ProSep Inc. , dedicated to providing process solutions to the oil and gas industry, announced it was awarded a $1.4 million contract to supply M-I Swaco, a Schlumberger Company, with a proprietary CTour® produced water treatment system, for installation on an offshore platform operating on the Norwegian Continental Shelf.

The Ctour® has been field tested and installed on 25 offshore platforms in the North Sea and now treats almost 2mbpd of produced water, allowing producers to meet the world’s strictest overboard discharge regulation.

“The CTour® process is one of the only technologies in the world that can cost-effectively remove both dispersed and dissolved hydrocarbons from large volumes of produced water,” said Jacques L. Drouin, President & CEO.

The CTour® process is a step change technology in the treatment approach for produced water and has served as a vehicle in facilitating “Zero Harmful Discharges” legislation in the North Sea. The process utilizes ProSep’s proprietary injection and mixing technology to inject a condensate of light hydrocarbons, directly into the produced water stream. Installed upstream a hydrocyclone or gas flotation unit, it can yield produced water discharges containing less than 3 ppm total petroleum hydrocarbons and removes 90-95% of dangerous dissolved polycyclic aromatic hydrocarbons components.

ProSep is a technology-focused process solutions provider to the upstream oil and gas industry. ProSep designs, develops, manufactures and commercializes technologies to separate oil, water and gas generated by oil and gas production. 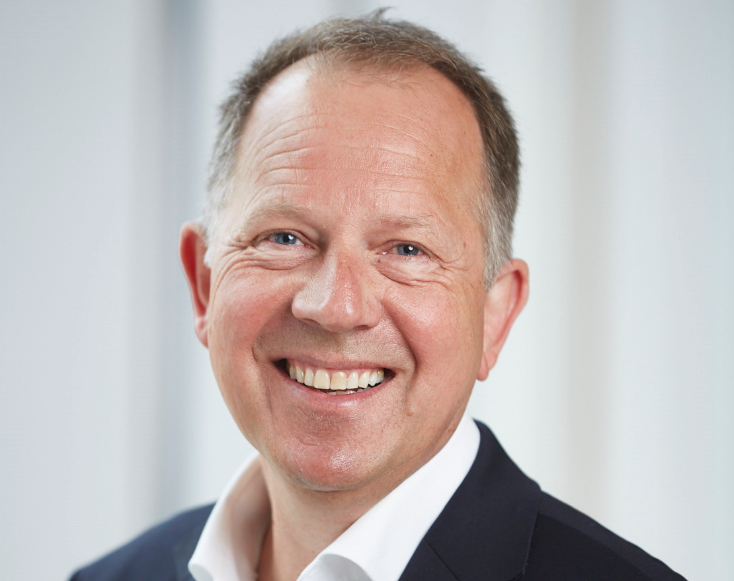