Kleven Maritime has signed a new contract with Rem Offshore for delivery of one LNG powered offshore vessel. With this new contract, Kleven Maritime’s order reserve increases to 9 vessels at a combined value of 3.3 billion NOK.

The vessel is of Wärtsilä Ship Design and is scheduled for delivery from Kleven Verft in Ulsteinvik in December 2012.

Kleven Verft is currently building two vessels for Rem Offshore and has previously delivered 11 ships to the company. It is thus a long running partnership which has now been extended with yet another vessel.

”This contract manifests Kleven Maritime’s position as a leading supplier of LNG powered vessels, and as the country’s largest Norwegian-owned shipbuilding group. It illustrates the positive result we achieve through close collaboration with customers over time, such as Rem Offshore,” says Ståle Rasmussen, Chief executive of Kleven Maritime.

Kleven has previously delivered 5 LNG powered ships, and has further three on the order book for future delivery. Through innovation and widespread use of robotics, Kleven Maritime is going against the flow and building an ever larger share of the ships in Norway.

“We are optimistic about the market going forward and will continue to target this market – LNG propulsion is environmentally friendly and progressive. In addition, the new ship has good capabilities for loading both on and below deck,” says Åge Remøy of Rem Offshore.

The vessel is of the type VS 499 LNG PSV with a length of 89,6 meters, beam 21.0 meters and a deck space of 1 030m2. Dead weight is around 6 500 tonnes. 4 engines with “dual fuel” propulsion (flexible switch between LNG and diesel propulsion) is environmentally friendly and fuel-efficient. Furthermore, the vessel is Light ice class (Ice C), equipped for oil recovery (Oil Rec NOFO 2009) and rescue missions (Standby Vessel). 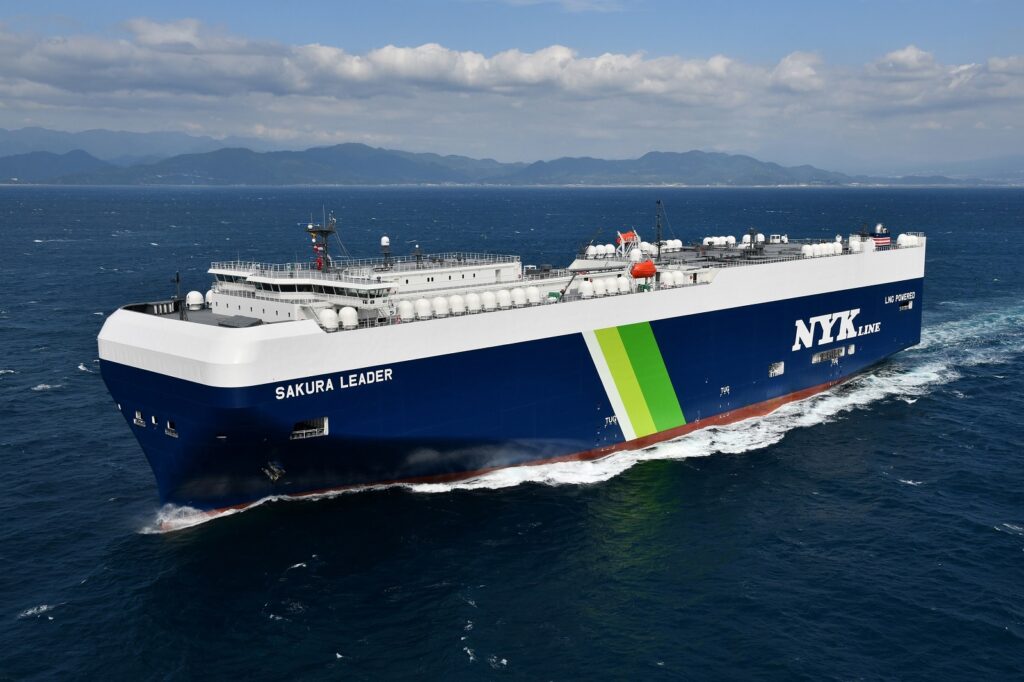 SEA-LNG: LNG-fueled vessels to account for 30% of orders in 2021
Posted: 11 days ago
Value Maritime to install world’s 1st onboard CCS unit on ship in operation
Posted: 10 days ago
Concordia Maritime sells IMOIIMAX duo
Posted: 19 days ago