Statoil Petroleum AS (Statoil) has received consent to use Island Constructor for light well intervention activities on Tordis and Vigdis.

Light well intervention is cable-based well maintenance where a cable is run directly through sea and down in the well without using a riser, as opposed to when such work is carried out from a drilling rig.

The planned start-up for the well intervention campaign is 1 November 2012. The consent applies until 1 September 2013.

Tordis and Vigdis are located in the Tampen area in the northern part of the North Sea, between the Snorre and Gullfaks fields. Both fields are developed with subsea facilities, at depths of 200 and 280 metres, respectively. Tordis is tied in to Gullfaks C, while Vigdis is tied in to Snorre A. 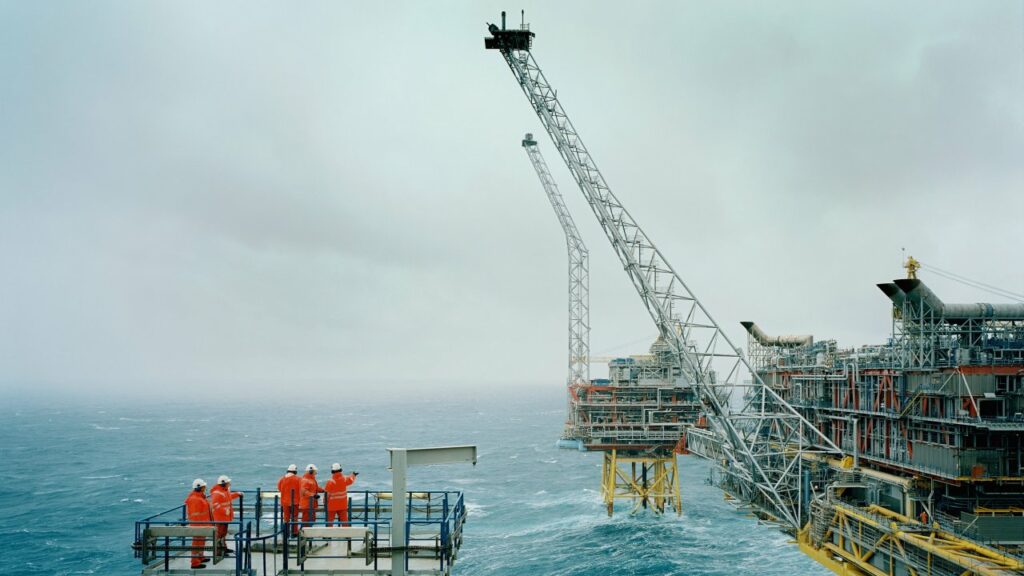