Miami-based cruise liner Norwegian Cruise Line Holdings Ltd. (NCLH) has set sights on offering cruises to Cuba following in the footsteps of Carnival’s Fathom brand which is scheduled to embark on its first cruise to the island on May 1st.

Namely, the company’s Oceania Cruises brand is in discussions with Cuban officials seeking approval to commence cruises to Cuba later this year.

The company’s president and chief executive officer Frank Del Rio is confident the company will receive approval to sail to Cuba soon aboard one of the company’s ships “in the company of many fellow Cuban Americans and other fellow Americans who wish to share in the excitement and passion that cruising to Cuba brings.”

NCL’s optimism is further heightened since the Cuban government has allowed the entry and exit of Cuban citizens into and out of the country as passengers or crew of cruise ships independent of their migratory status. This authorization allows Cuban-born residents and citizens residing abroad, including the United States, to enter and exit Cuba via cruise vessels.

“I am extremely pleased with the announcement that all Americans, regardless of their place of birth, will be able to travel to Cuba aboard cruise ships,” said del Rio, who was born in Cuba and immigrated to the United States in 1961.

“ I am encouraged to see that the governments of both Cuba and the United States continue to institute constructive resolutions to issues across a wide spectrum, including the lifting of remaining restrictions on travel for American citizens.” 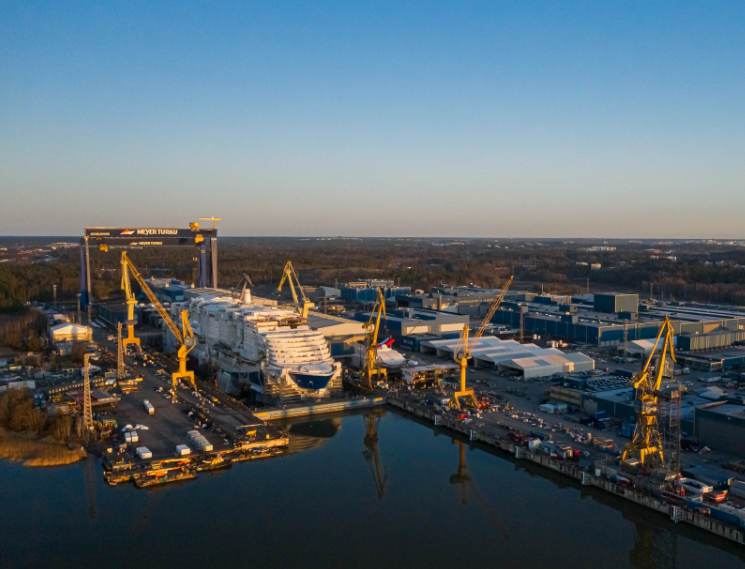