On June 10, 2011, Jens Stoltenberg, the Prime Minister of Norway, is expected to visit Gdansk in Poland to have bilateral meeting with Polish Prime Minister Donald Tusk. Norwegian Prime Minister regularly meets his colleagues in the countries that are about to take over the EU presidency, which will be the case with Poland, from July 1, 2011.

There are such topics as energy cooperation, industrial policy and cooperation between Poland and Norway on the agenda of meeting in Gdansk, to be followed by Norwegian Prime Minister’s visit to REMONTOWA Group companies: Gdansk Shiprepair Yard “Remontowa” S.A. and newbuilding yard REMONTOWA Shipbuilding.

Norwegian Prime Minister Jens Stoltenberg’s presence will add splendour to the ceremony of the first steel cutting for the construction of the new advanced, environmentally friendly, LNG powered ferry for Norwegian coastal waters – the fourth unit (yard no. B 612/4) in a series of innovative ships being built for one of the Norway’s largest coastal shipping operators – Torghatten Nord AS.

Yearly sales of REMONTOWA Group on the Norwegian market amount to EUR 150-200 million. 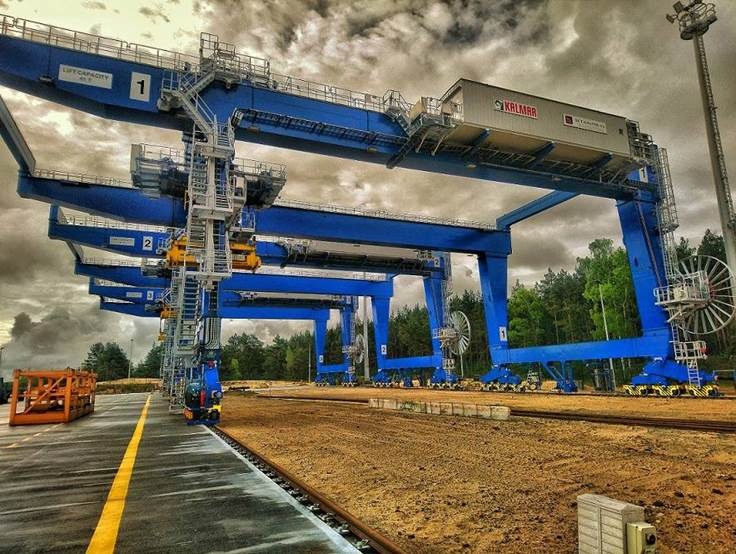