Norwegian seismic company PGS is supporting the upcoming Nigeria 2022 Mini Bid Round with a range of 3D coverage over the seven blocks that will be on offer.

The Nigerian Upstream Petroleum Regulatory Commission (NUPRC) announced in mid-December 2022 that it is planning to hold a mini-bid round for seven offshore blocks in order to spur new exploration and drilling activities in the country’s deep waters.

A pre-bid conference is scheduled for 16 January where potential applicants will have an opportunity to ask questions concerning the process and requirements, after which interested parties will be invited to submit their pre-qualification applications by 31 January.

PGS said it had assembled a data package to license over the blocks, comprised of approximately 10,000 sq km of merged 3D seismic data. This is composed of various input surveys which have been matched, merged and re-binned onto a common grid resulting in a single, continuous volume of full-stack seismic data in the time domain.

According to the company, this extensive seismic coverage allows for a regional-scale understanding of prospectivity in and around the license round acreage. Enhanced datasets are also available to license as GeoStreamer PSTM and MegaSurveyPlus PSTM which have additional products such as angle stacks and gathers.

The Niger Delta Basin is said to be dominated by up to 12 kilometers of Late Cretaceous to Quaternary aged clastics deposited in an upward coarsening regressive deltaic sequence. The main source rocks are Akata Formation marine shales and Lower Agbada Formation paralic shales. Proven reservoirs in the basin are dominated by unconsolidated sandstones of the Agbada Formation deposited as stacked turbidite channel and fan complexes.

PGS added 10,700 square kilometers of 3D MultiClient data to its data library coverage of the Niger Delta at the beginning of last year, kick-starting a major reprocessing project.

In the summer of 2022, Nigeria signed new production sharing contracts (PSCs) for six offshore licenses with oil majors in a move to bring new investments into the oil and gas sector and boost production by tapping into the country’s deepwater hydrocarbon potential.

The execution of fully termed agreements for the renegotiated PSCs was revealed less than a month after President Muhammadu Buhari unveiled the Nigerian National Petroleum Company (NNPC), a development which saw the firm officially transiting into a limited liability entity as enshrined in the provisions of the PIA 2021. 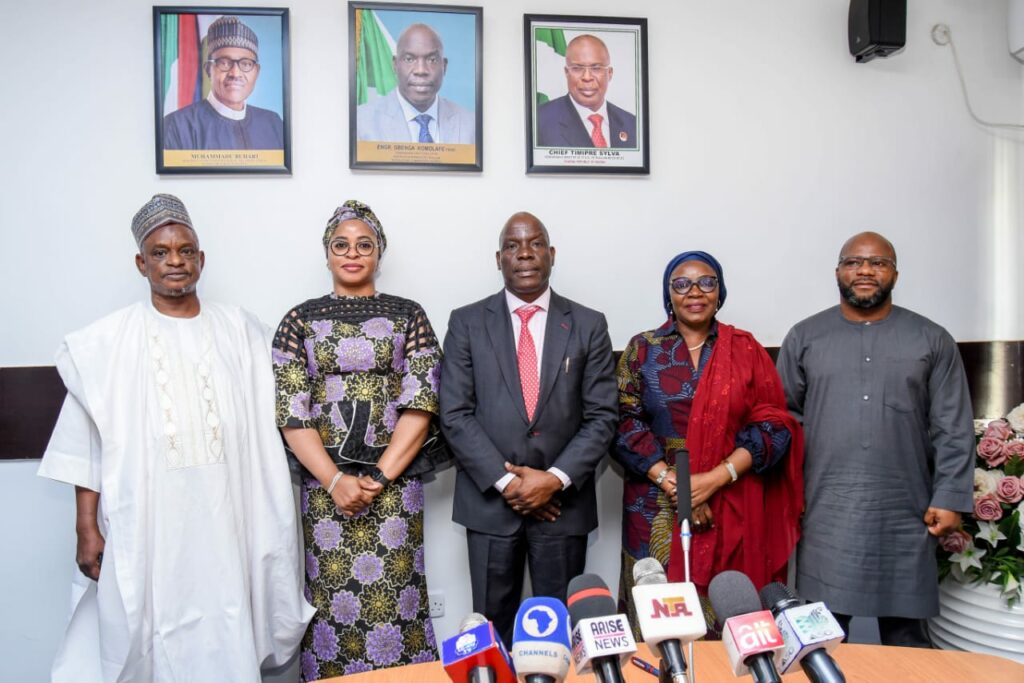