Novatek, along with Gazprombank, built but has not yet officially launched its Vysotsk plant which has a capacity of 660,000 tonnes of frozen gas per year.

However, Reuters reports that Novatek shipped seven cargoes with a total volume of 67,800 cubic meters of frozen gas between March 31 and April 16 from Vysotsk.

Three cargoes were received by Lithuanian port Klaipeda, one each by the Finnish ports of Tahkoluoto and Tornio, and the remaining two went to Visby and Nynashamn in Sweden.

Deliveries from Novatek’s Vysotsk facility represents a shift towards a new supply source for the Baltic states that are looking to cut their dependence on Gazprom’s natural gas. 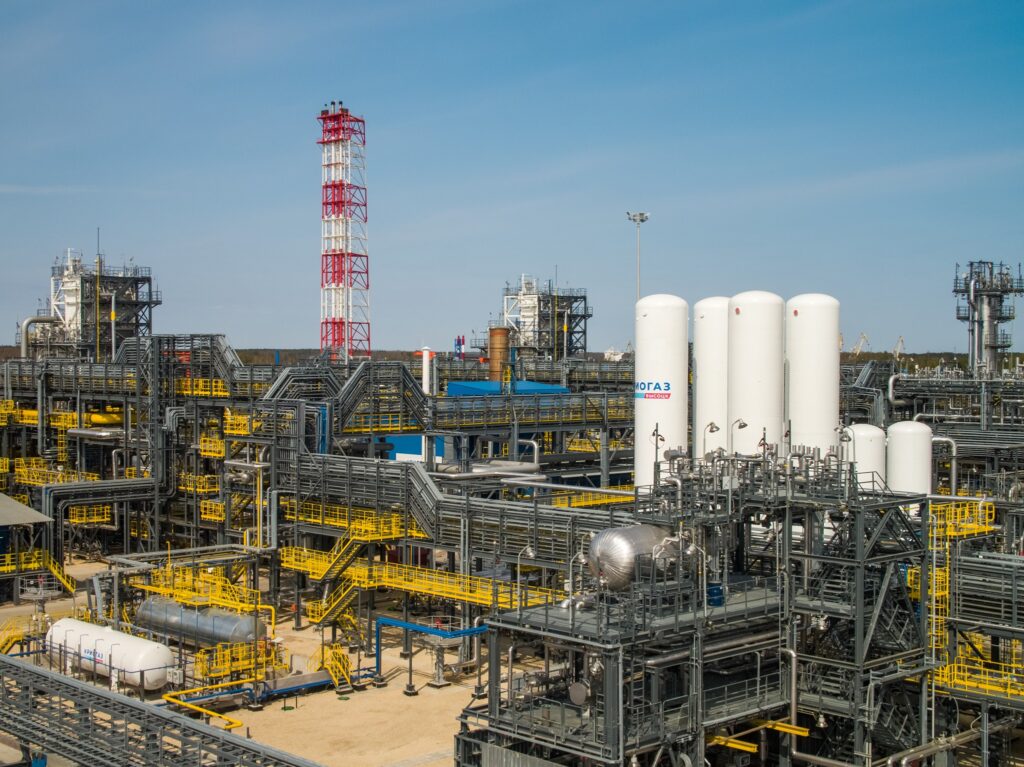