It is one of two identical units NYK ordered at the KHI Sakaide Works last year.

With a tank capacity of about 86,500 cubic metres, the newbuild features a length of 229 metres and a breadth of 37.2 metres.

When LPG is used as fuel, exhaust gas from the ordered VLGC will contain at least 85% less sulfur oxide (SOx) and 15% less carbon dioxide (CO2) compared to conventional VLGCs equipped with fuel-oil engines.

NYK said it aims to further strengthen its longstanding relationship with Astomos Energy and promote the development of an eco-friendly fleet to contribute to a low-carbon supply chain. 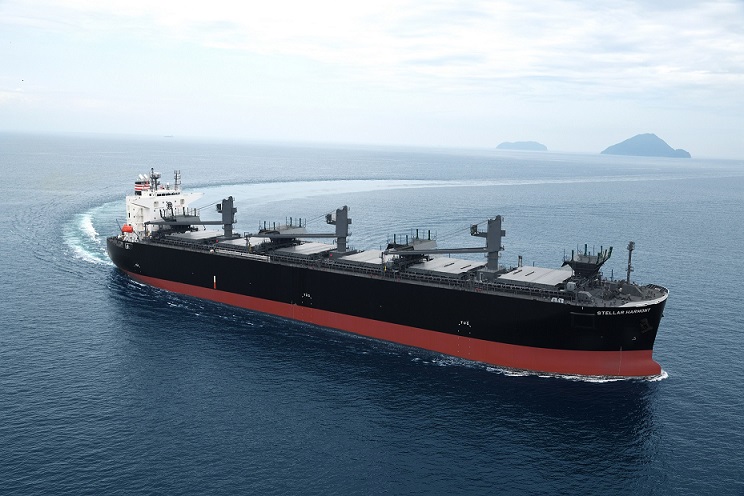