The company has signed a contract for the construction of the 12,470 dwt ships with China’s shipbuilder Nanjing Jinling Shipyard, a subsidiary of China Merchants Group.

The two vessels are scheduled for delivery in August 2021 and January 2022, respectively, and will fly the flag of Panama.

As explained, each vessel will be equipped with two 400-ton cranes enabling cargo of up to 800 tons to be loaded through a tandem operation.

In addition, each newbuild will have one hatch and one hold of the open-hatch type, making the vessels efficient for cargo handling and reducing cargo damage.

The vessels will be hatch coverless, which will allow for navigation with the hatch cover open. The bridge will be placed at the ship front, with loading tall and large cargo to be performed without any disruption to forward visibility during navigation.

What is more, the tween deck will be the adjustable/removable type that can be changed to two levels, depending on the cargo loaded. To accommodate bulk cargo, it will be possible to use the tween deck as a simple bulkhead standing in the hold.

NBP further said that the vessels will have a number of environmentally-friendly features. Thanks to the cooperation between Japanese marine equipment manufacturers, a significant reduction in fuel consumption has been achieved compared to existing ships of the same type.

The heavy cargo ship market has been sluggish since the collapse of Lehman Brothers in 2008, but due to the recent increase in environmental awareness, the cargo movements of wind-power plants and LNG plants have become active, and these ships are expected to meet market needs, according to NBP.

NBP operates a fleet of 157 vessels having a total deadweight of 5.7 million tons, the company’s website shows. 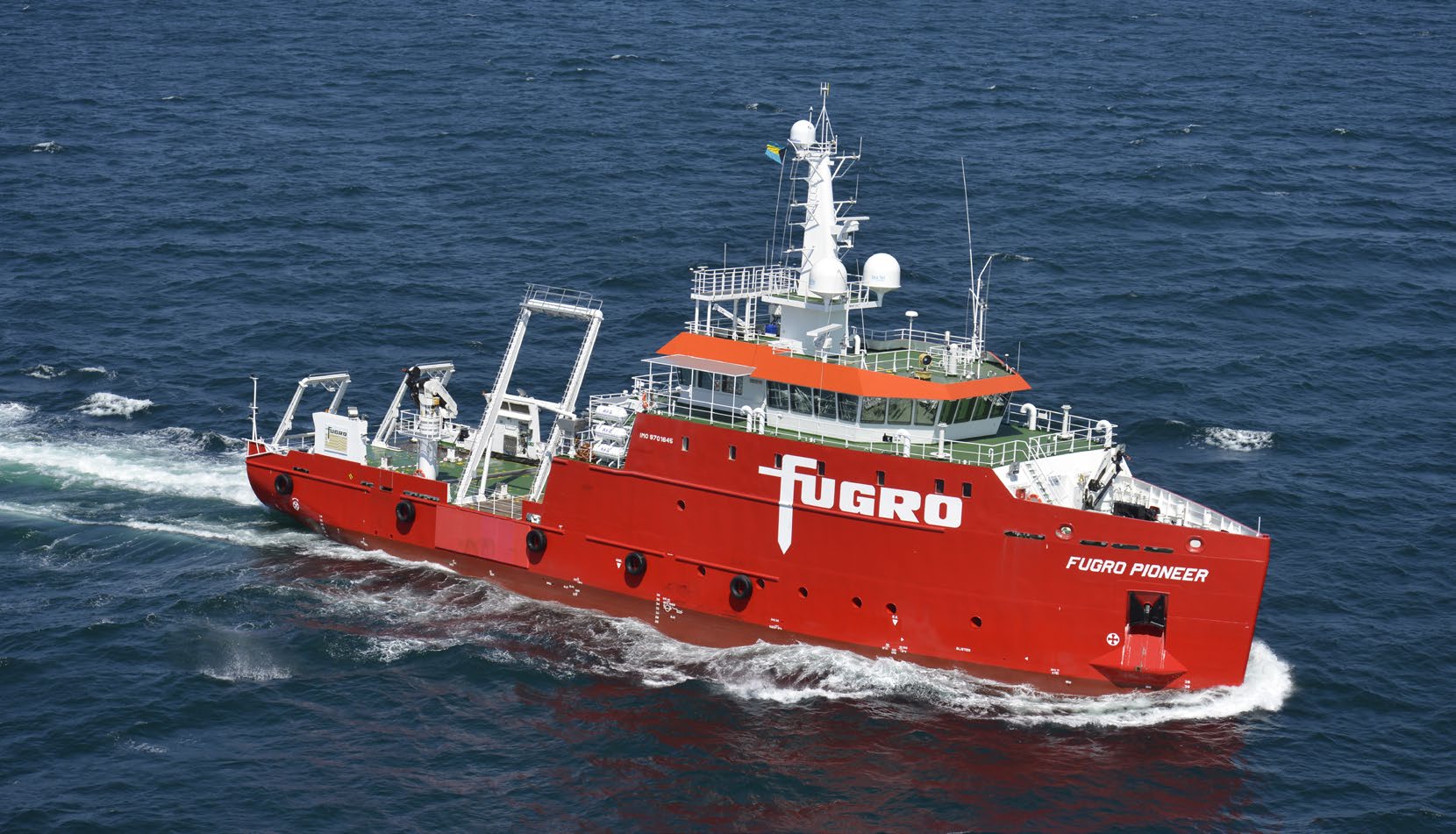