Maui’s dolphins, the world’s most endangered marine dolphin, are found only in New Zealand. The Maui’s population was around 2,000 dolphins in the 1970s, but this dropped to an estimated population of just 55 adults by 2012.

Scientists across the world are united in their call for greater protections for Maui’s dolphins. The International Whaling Commission’s scientific committee, the International Union for the Conservation of Nature, and the Society for Marine Mammology with 2,000 scientists, have all called for greater protections for Maui’s dolphin. But the National Government has largely ignored their scientific advice.

Although, being the main threat to Maui’s dolphins, fishing isn’t the only threat to Maui’s dolphins. The National Government is opening up over 3,000 square kilometres of the Maui’s sanctuary to new petroleum exploration and drilling. This is concerning because petroleum exploration includes seismic surveys that involve shooting intensely loud blasts of compressed air towards the ocean floor every 15-20 seconds, around the clock, for weeks or months on end. Seismic surveys can harm dolphins’ hearing and drive them into unprotected areas where they are more exposed to deadly fishing nets.

Conservation Minister Nick Smith has claimed that seismic surveys and oil exploration has not harmed Maui’s dolphins. But the world’s leading expert on how marine life is affected by seismic surveys, Dr Lindy Weilgart, disagrees.

She said: “Seismic surveys have been strongly tied to fatal whale, dolphin and giant squid strandings, and deaths at sea. Of course, if you don’t look, you won’t see. Oil and gas companies do not undertake thorough surveys for whale and dolphin carcasses. Even if they did, only about 3 percent of dolphin carcasses are ever detected, as they sink or are eaten by predators.

Immediate deaths are not the only concern. Seismic surveys can cause dolphins to avoid important habitat, can interfere with their food-finding, reproduction, resting, and hearing sounds vital to their survival, and can cause stress effects. All these can have serious impacts on the welfare of these populations and the welfare of their prey.” 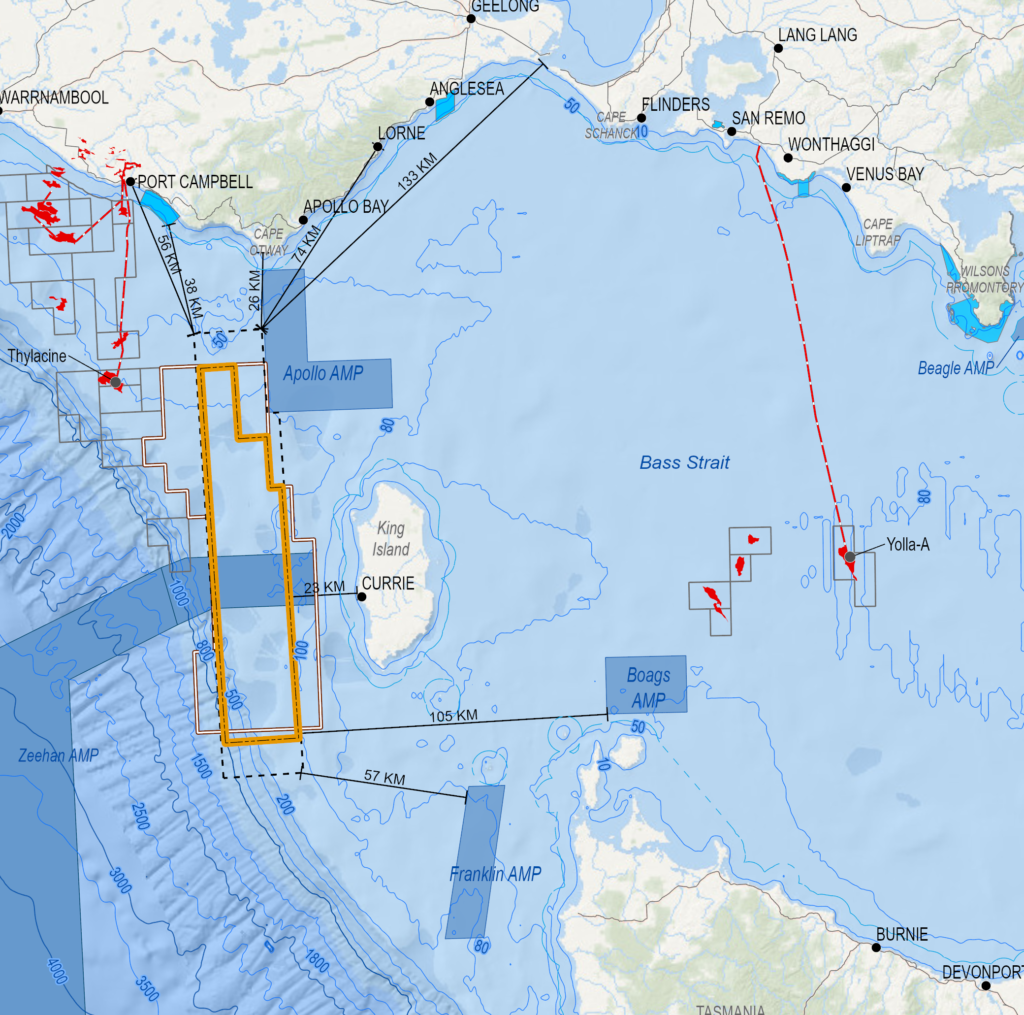