Ingrid Due-Gundersen has worked for the Leif Höegh & Co group for her whole career.

She joined Höegh Fleet Services in 2002 as a summer intern and worked within the group in various positions ever since she was employed in the Business Intelligence department in HUAL (HöeghUgland Autoliners) in 2004.

In 2008 she took the position as head of treasury, being responsible for the company’s cash management. From 2012 to 2017, she served as head of finance before she took over as chief financial officer in December of 2017.

Ingrid starts her new career in Ocean Installer on April 1st 2020 and will be based in the newly established office in Oslo, Norway.

“I am very excited to join the Ocean Installer team. I believe the Company is well positioned, due to its excellent track record and substantial backlog, to continue playing an important role in the subsea industry as well as takin a similar position in the offshore wind industry in the years to come,” said Ingrid Due-Gundersen. 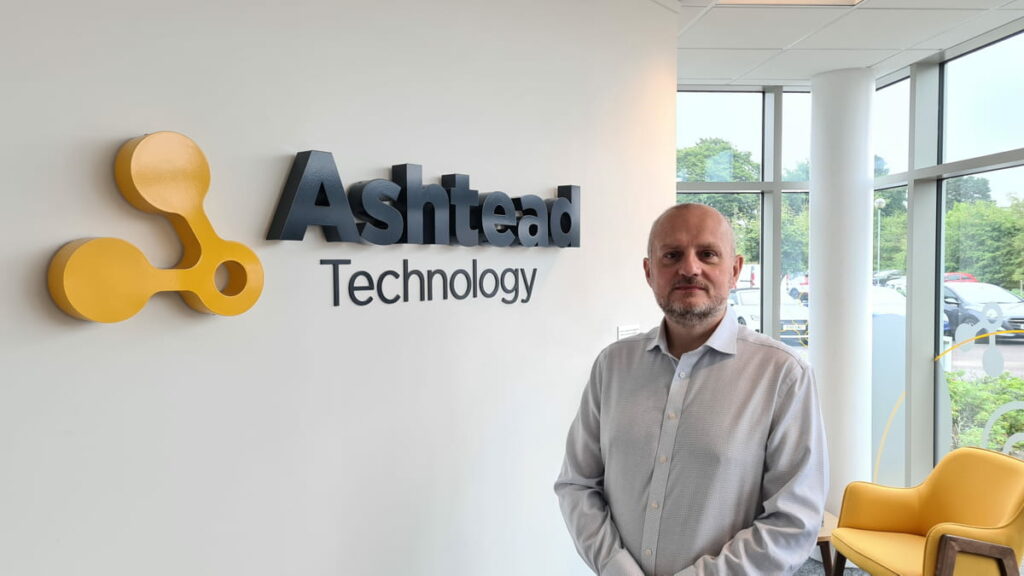