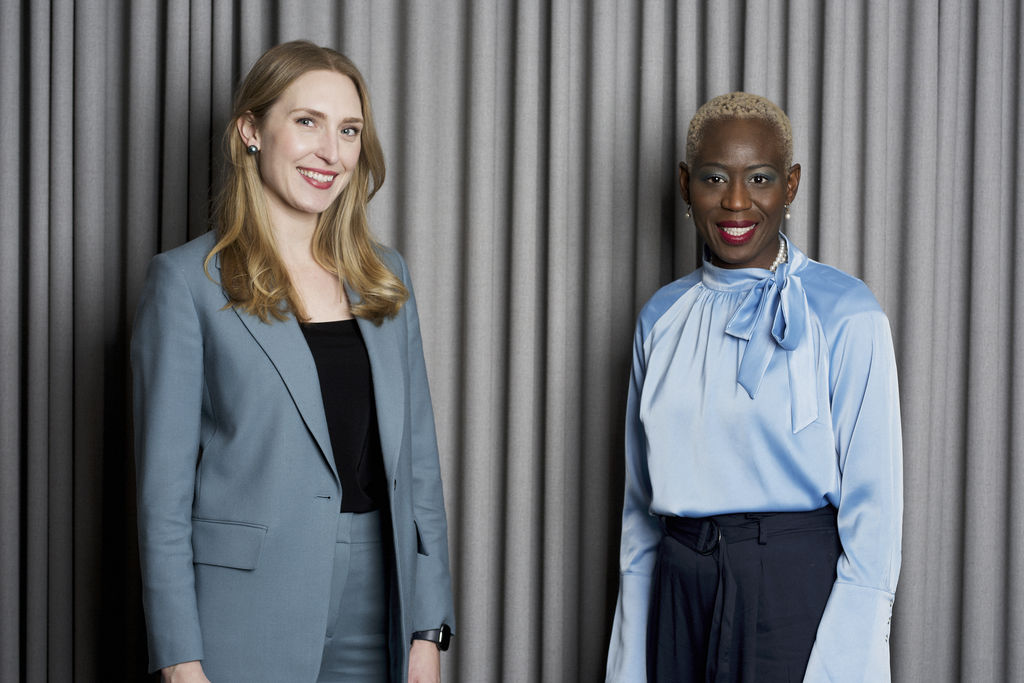 The EIC grant will be used to advance the company’s ‘Rewater’ project in Gran Canaria, according to Ocean Oasis.

The company is currently preparing for testing of its full-scale pilot buoy in 2022, and according to Kristine Bangstad Fredriksen, the company’s CEO, Ocean Oasis plans to embark on raising more private capital during the coming year.

“Desalination of seawater needs to scale substantially in an increasingly water-stressed world. But it needs to do so without large emissions and and without harming the local marine ecosystems.

“The awarded grant is a great recognition for us and our mission. We hope that our solution can help ensure that in the future we will have enough clean water for the world’s population without high costs and large emissions,” said Bangstad Fredriksen.

The EIC Accelerator offers start-ups and SMEs grants of up to €2.5 million combined with equity investments through the EIC Fund.

In addition to financial support, funded projects benefit from a range of Business Acceleration Services that provide access to leading expertise, corporates, investors and ecosystem actors.

The EIC selection of projects to support follows a rigorous process, introduced under Horizon Europe, and involves an idea screening stage, an assessment of detailed applications by external experts, and an interview with a panel of experienced investors and entrepreneurs. 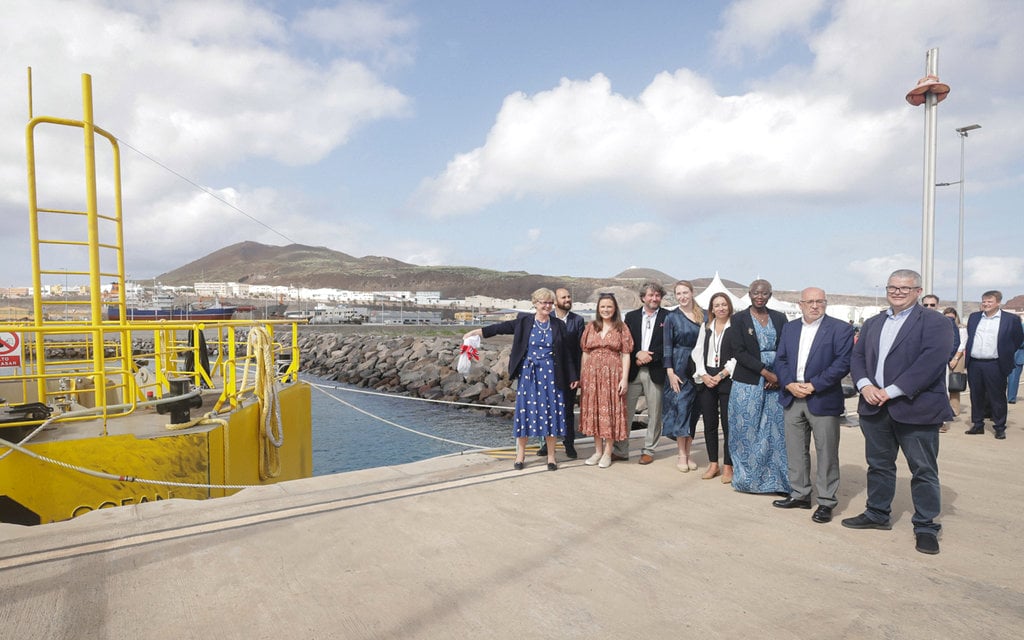