Rush joins James Cameron as only the second person in history to complete a solo dive to this depth.

“This deep dive is a major milestone for OceanGate. Not only does it mean that Titan is prepared for our upcoming 2019 Titanic Survey Expedition,” commented Rush, “but it also validates our innovative engineering and the repeated use of our carbon fiber and titanium hull. Titan can provide access to half of the worlds ocean depths for up to five people at a time.”

The 4,000-meter dive is the culmination of a testing program that began in 2016 with four pressure tests of a scale model, followed by construction and launch of the largest known submersible carbon fiber and titanium pressure vessel.

Testing of Titan began in Puget Sound with 20 shallow manned dives, followed by a series of unmanned dives in The Bahamas to proof test the pressure hull to 4,000 meters in June of 2018. Initial testing was postponed due to lightning damage to the submersible’s electronics that caused a delay of the 2018 Titanic Survey Expedition to 2019.

Manned dive operations were conducted in The Bahamas from July to December and followed a methodical approach to validate the sub at specific depths.

The RTM system is used to assess the health of the hull throughout every dive. The system uses acoustic sensors to detect sounds emitted by the carbon fiber material as it responds to the external pressure and also employs strain gauges to measure the physical deflection. The revolutionary system makes it possible for Rush, and all Titan pilots, to predict a potential failure, stop the descent and safely return to the surface.

“Titan is the first and only manned submersible to employ this type of Acoustic Real-Time Monitoring system. We believe RTM is critical for safety and should be integrated as standard equipment on all manned submersibles,” said Stockton Rush.

This final step in depth validation means Titan is ready for its first major expedition – the 2019 Titanic Survey Expedition. Scheduled to begin in June 2019, it will be the first manned survey of the site since 2005. Throughout the six-week expedition, scientists, content experts and citizen explorers, known as mission specialists, will join the expedition crew to digitally document and preserve the historic wreck and debris field. Laser scan data and images captured throughout the 2019 and later expeditions will be used to accurately assess the rate of decay and produce a 3D virtual model for research and media purposes. 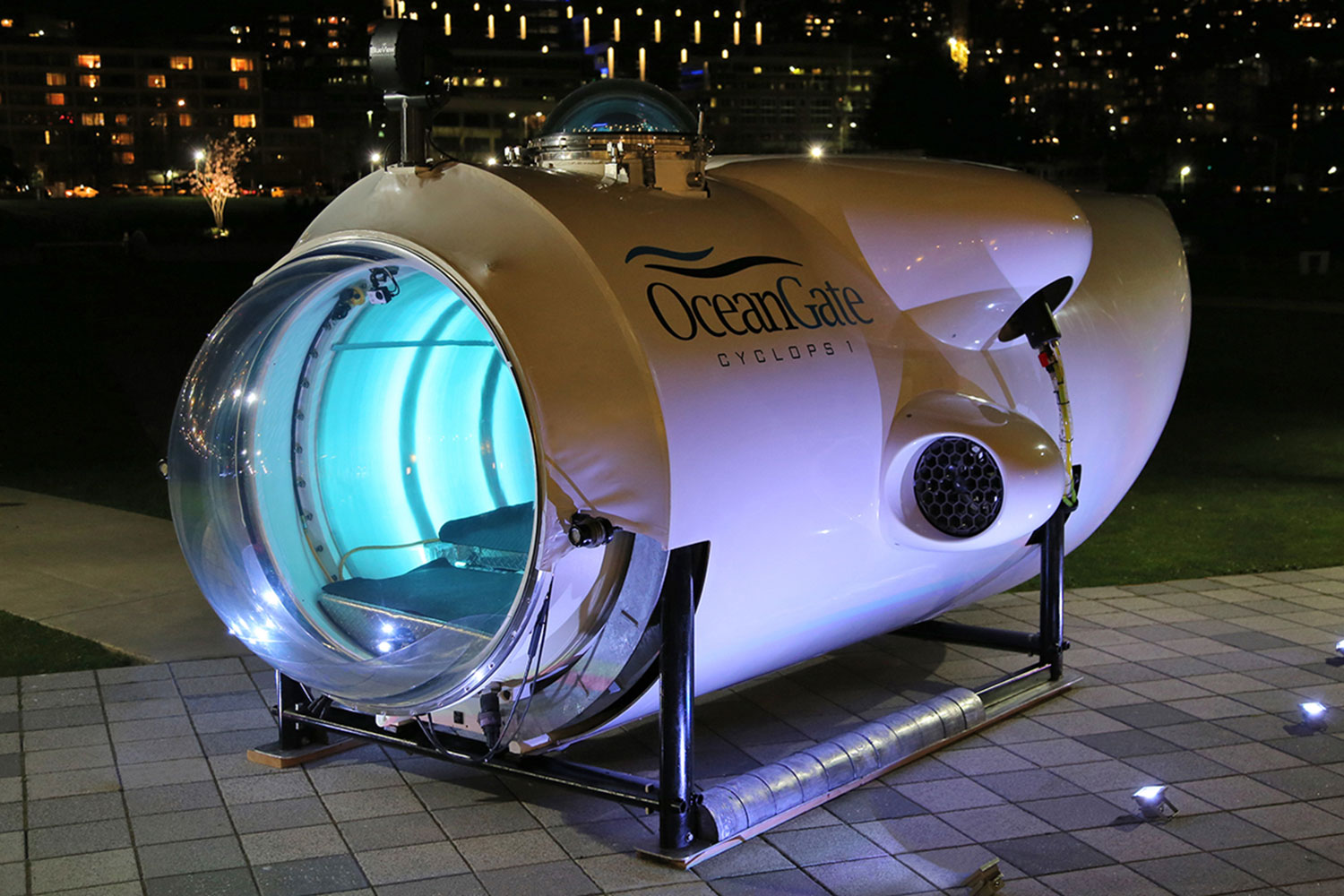