Ocean Energy Europe (OEE) has called for the establishment of a mechanism that would deliver the same cost-reduction results for tidal energy as those achieved in offshore wind industry.

The call comes following the announcement of the results of UK’s second allocation round of Contracts for Difference (CfD) for less established renewable energy technologies.

Through this support mechanism, wave energy and tidal energy were asked to compete on price with sectors such as offshore wind, which has had 20 years to develop its technology and a supply chain, and lower costs.

Neither tidal nor wave energy projects were successful in securing the CfD, whereas offshore wind received a boost with three projects selected in the competition.

Commenting on the CfD2 allocation results, Rémi Gruet, CEO of Ocean Energy Europe hailed the cost reduction achievement of the offshore wind industry, and called for a mechanism to take ocean energy in the same direction.

Gruet said: “This demonstrates emerging industries can achieve significant cost reductions when offered early support and long-term visibility on volumes. It’s time for the UK to set tidal along the same path.

“The French tidal market is moving forward and looking very positive, and the EU has put considerable support in place through Horizon 2020, NER300 and the EIB. UK tidal developers have already demonstrated significant cost reductions and a dedicated mechanism to take them to commercial readiness is now needed.”

OEE is the Brussels-based organization that acts as the main link between Europe’s ocean energy industry and the EU institutions, and EU Member States, with the aim of accelerating the development of ocean energy sector. 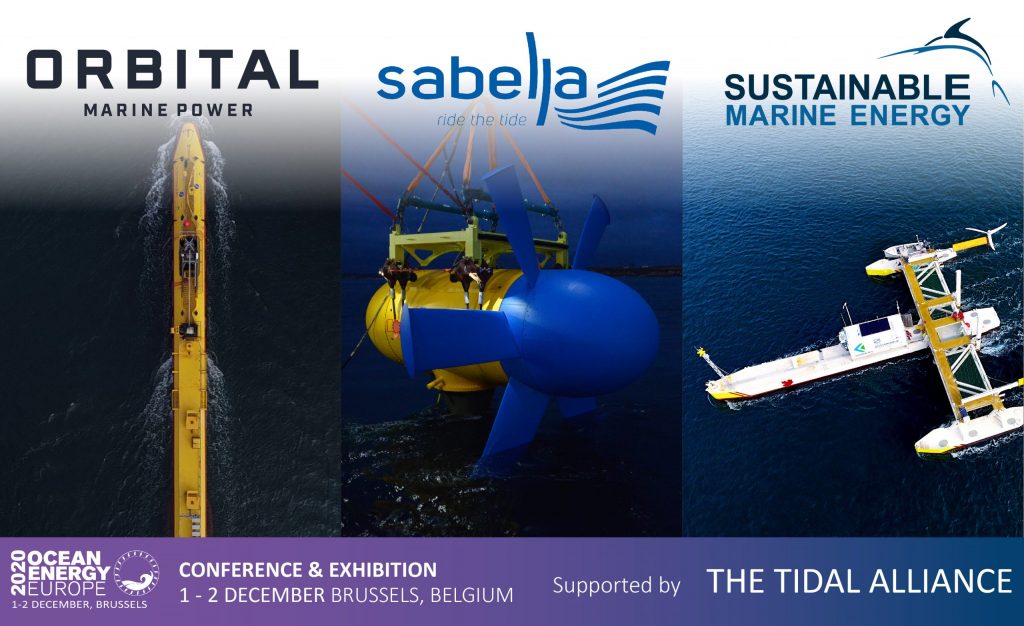