The UK oil and gas industry will have to take steps to be more accommodating to overweight employees, a leading North East law firm has said.

Kirk Tudhope, employment lawyer and partner with Ledingham Chalmers, explained that the European Court of Justice (ECJ) is currently considering whether being substantially overweight is a “protected characteristic” under EU and therefore UK employment legislation.

He said: “If the answer is yes from the ECJ then employees who are clinically obese would be protected from detrimental treatment on the grounds of their obesity in the same way as employees are protected against adverse treatment due to aspects such as gender, race and religion.

“Any changes to the law in relation to overweight employees are increasingly important. Not least because a greater percentage of the population are classed as overweight. Of particular interest and consideration for the oil and gas industry is the increase of weight and size of offshore workers.”

In Scotland more than 60 per cent of people are overweight, according to the Scottish Health Survey, and there has been an increase in the weight of offshore workers for the last 25 to 30 years.

Figures from the Oil and Gas UK Health and Safety Report 2013 revealed that the average weight of the offshore workforce has risen by 19 per cent since the mid-1980s.

Tudhope said: “The ECJ is also considering whether a clinically obese person may be covered by the protection given to disabled employees.

“The concept of disability extends beyond just people who have a clear disability such as wheel chair users. It covers anyone who has a physical or mental impairment which has a substantial and long-term adverse effect on their ability to carry out normal day-to-day activities. As such, this could be applied to overweight people who have restricted mobility.

“Employers should avoid falling into the trap of querying why they should be subject to additional obligations to accommodate some whose lifestyle choices are the reason they are disabled. Legally the question is whether the employee is disabled not how the disability may have arisen.

“A person who becomes disabled as a result of an unhealthy lifestyle is still protected by the legislation just as is someone who suffers serious injury as result of their own carelessness or as a consequence of participation in extreme sports.

“This means that an employer would be under an obligation not to discriminate against the employee including the requirement to consider reasonable adjustments in cases where the employee’s condition impacts on their ability to do their job.

“When new size and shape regulations for helicopter travel are introduced later this year there may be few alternatives for employers. Would chartering a boat or requesting an aircraft model with large windows be classed as a reasonable adjustment?

“It is perhaps no surprise that we have already seen the introduction of health and wellbeing programmes by North Sea oil and gas operators.” 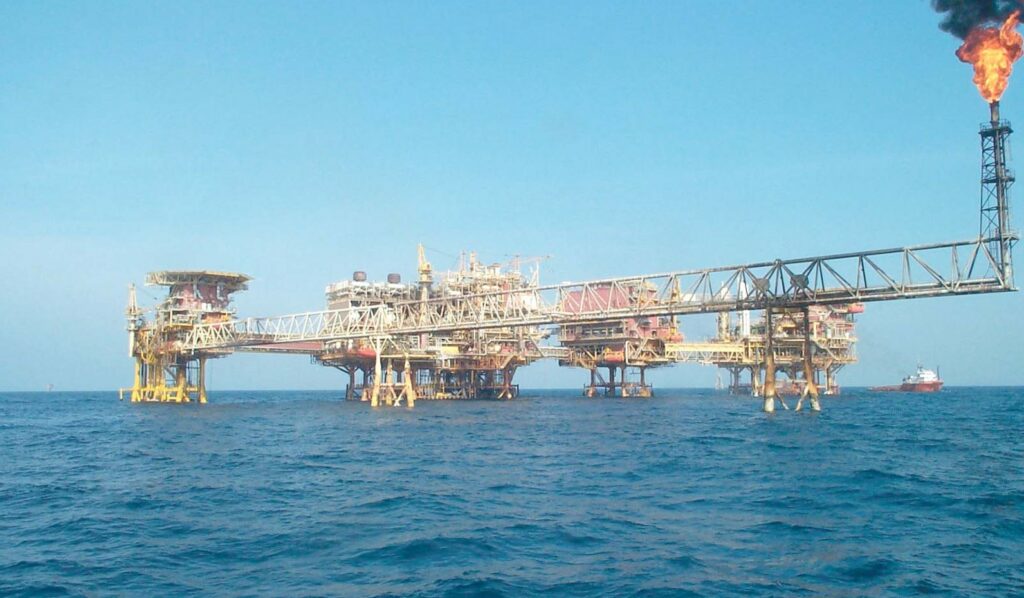 Around 80 workers at ONGC offshore platform positive for Covid
Posted: 3 days ago
UN: Seafarers’ vaccinations must be prioritized with shipping tipped to overtake aviation in vaccine delivery
Posted: about 1 month ago
WindEurope says offshore wind must remain priority as most EU states fail to meet MSP deadline
Posted: 19 days ago