Ecosse Subsea Systems (ESS) informed today that it had benefited as an ‘early adopter’ as it moved from its traditional focus in oil and gas into the renewables and interconnector markets. The company said its turnover in the current financial year will double to GBP 23-25 million, with profits jumping to around GBP 5 million and staff number growing from 35 to 50 employees.

ESS said it was responding to fresh opportunities to deploy its innovative technologies in emerging markets in the Baltic Sea, the Far East and USA.

The company’s managing director, Mike Wilson, said: “Our traditional revenue streams have been replaced after successful diversification into offshore renewables and interconnector projects, and the company has strong growth opportunities in these areas.

“The rates of very fast turnover growth and profits seen in previous years are likely to be sustained, the last year of consolidation and continued investment in research and development in our new technology products have paid off, and we have had great success building the order book of contracted work.”

In the current financial year, ESS has executed a GBP 5 million project on the Race Bank Offshore Wind Farm on behalf of DONG Energy, and extended a trenching scope on an earlier project on behalf of Prysmian Group on Iberdrola’s Wikinger offshore wind farm in the Baltic Sea.

An international infrastructure group also commissioned ESS to design and build a GBP 3 million 1,500t carousel and associated spread to be used in the storage of spare cables required for UK offshore wind farms, while other technologies including a backfill plough have been contracted for a major interconnector contract.

The company has been supported by Scottish Enterprise and part funded by the European Structural and Investment Funds Programme to develop SCARJet, a water jetting tool which has the potential to double trench production rates in seabed trenching operations.

Mike Wilson added: “The next year and beyond looks very promising in renewables, the interconnector market and in oil and gas, where there are some green shoots starting to appear. The technologies which we have developed for use in the renewables sector are equally applicable for oil and gas projects, and we will be working hard to build on our long-established reputation for innovation and flexibility in traditional hydrocarbons.” 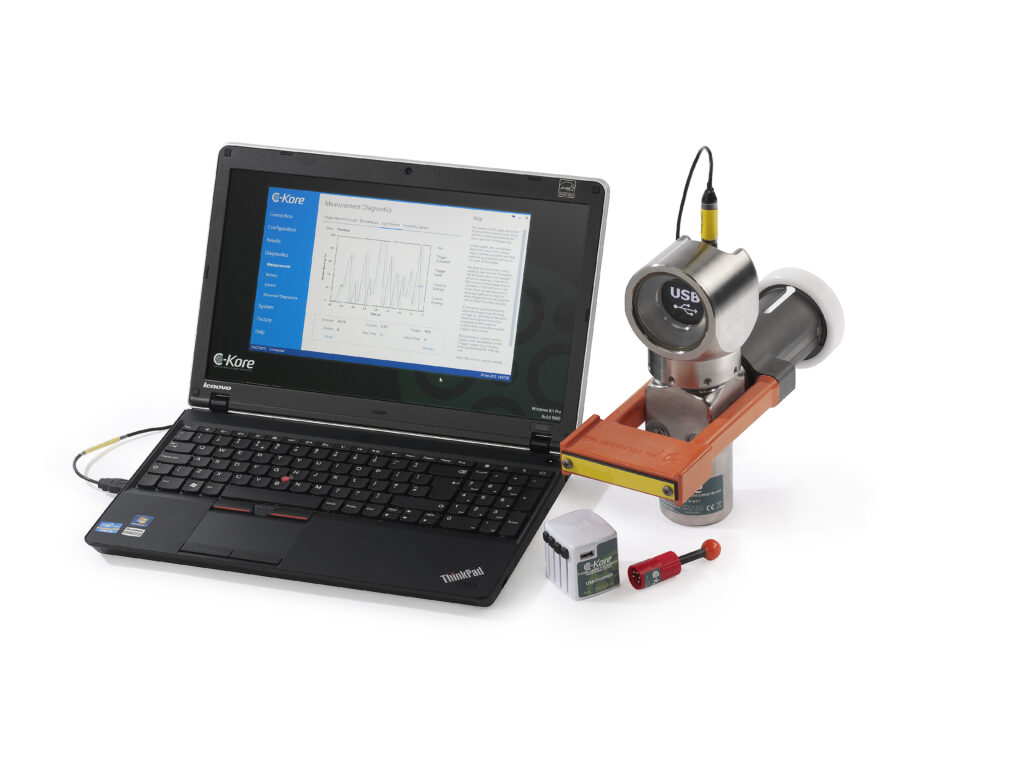