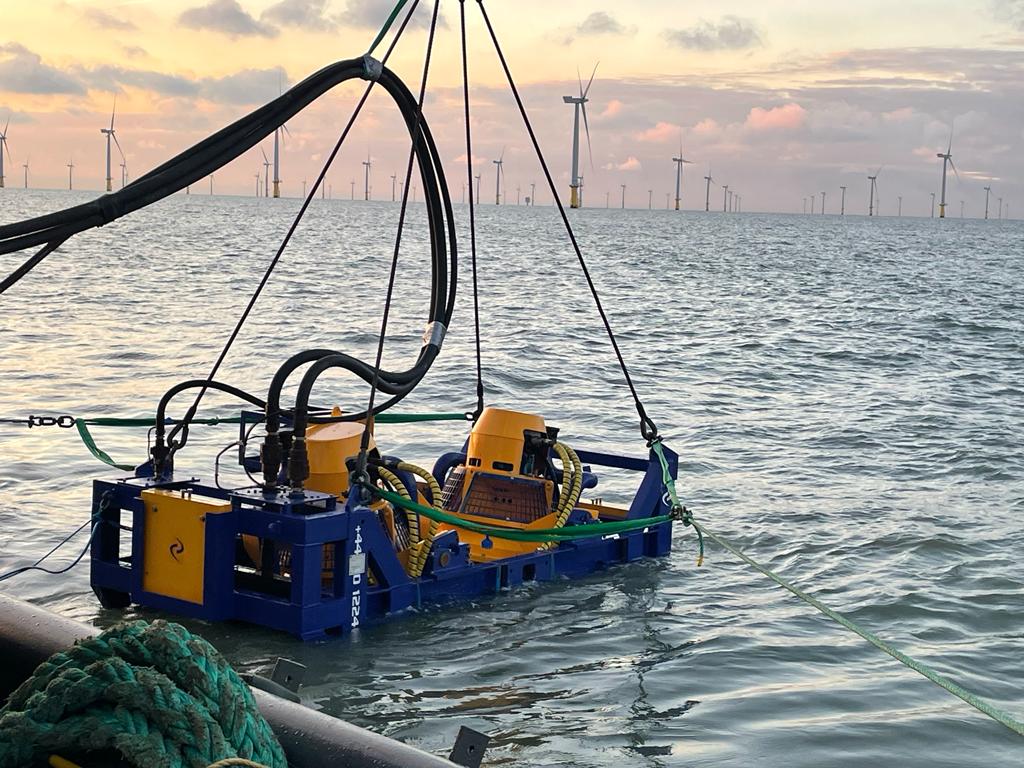 Aberdeen-based Rotech Subsea has set up an entity in Taiwan to service the demand coming from the local offshore wind sector.

According to Rotech, the move comes as it had completed a series of cable trenching and seabed leveling campaigns in Taiwan’s offshore wind sector and secured new contracts.

With three spreads of its Controlled Flow Excavation (CFE) equipment active in Taiwan at the moment, the company said it had secured works well into 2023.

Rotech’s latest major scope in Taiwan includes assisting with de-burial and cable trenching operations on an offshore wind farm, where the TRS1LD jet trencher was mobilized in early May.

“This was a technically challenging scope for a valued client and we were delighted to deliver it on schedule and on budget. To avoid possible free span, the de-burial and remedial trenching were completed using minimal power,” said Rotech’s director of Subsea, Stephen Cochrane.

“Once the trials had been completed we were able to complete the actual trenching scope with the optimal settings to achieve the client’s desired trench specification so there were no ensuing issues with the schedule.”

Rotech said it currently has two ongoing scopes in Taiwan, with more to come later this year and into 2023. 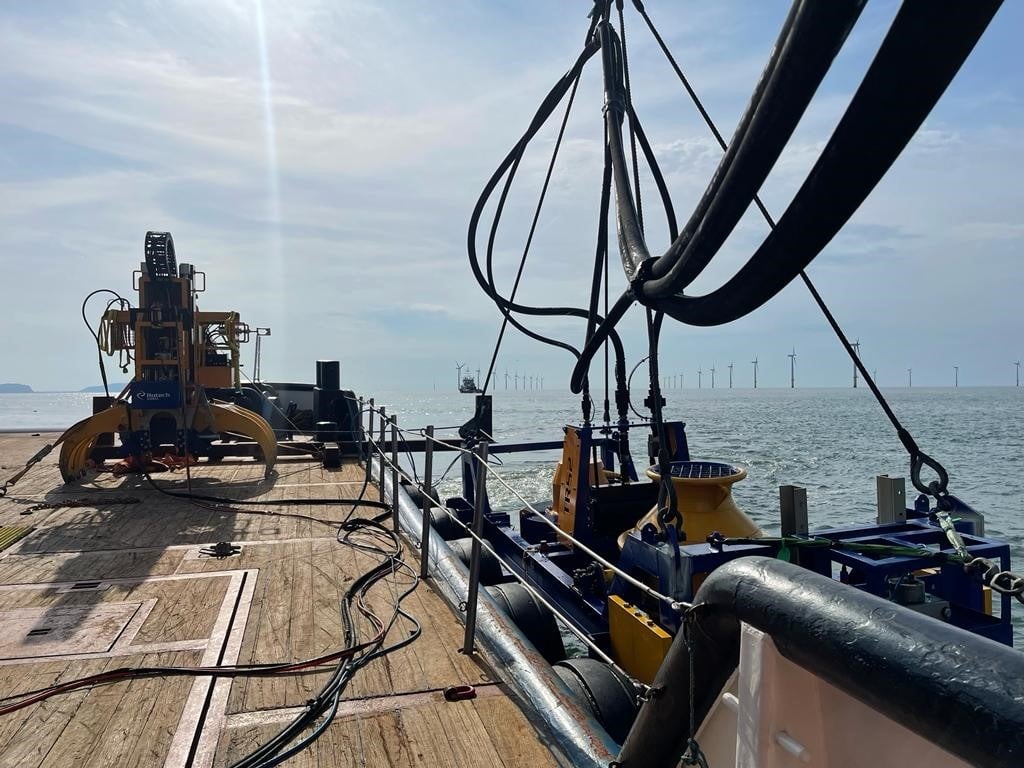