Ofgem has appointed the Balfour Beatty Equitix Consortium as the preferred bidder to own and operate the high voltage transmission links to the Gwynt y Môr wind farm. At 576MW it is currently the second largest project to have reached this tender stage. The estimated value of the transmission assets is £346m.

The Gwynt y Môr wind farm is being built by RWE npower renewables and comprises of 160 wind turbines. The project is being funded by RWE Innogy, in partnership with Stadtwerke München GmbH and Siemens AG.

The offshore regulatory regime is now firmly established, with existing tender rounds attracting significant investment despite challenging market conditions. The next tender round, Tender Round 3 (TR3), is expected to launch later in 2013. 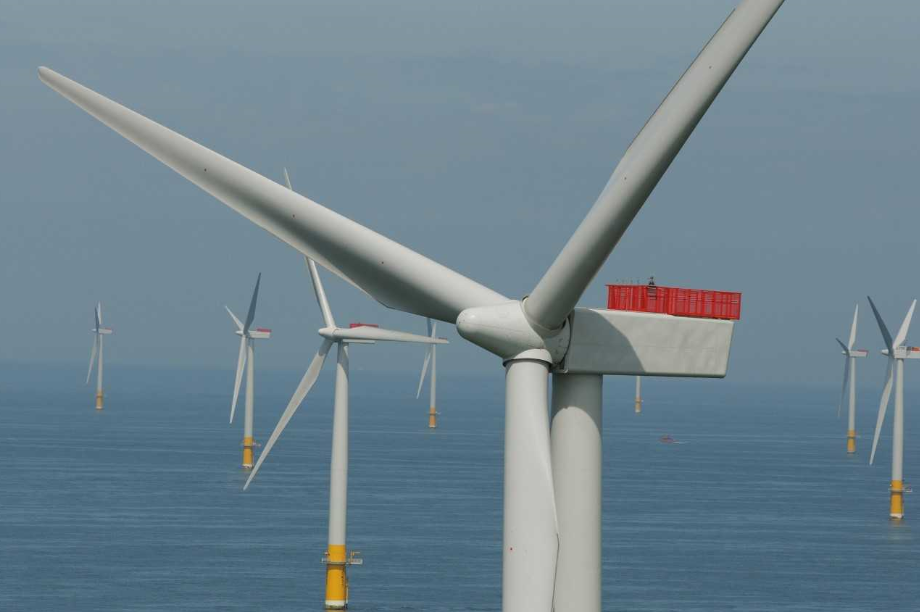