Offshore Group Newcastle (OGN) one of the UK’s leading EPC service providers to the offshore oil & gas and wind energy sectors welcomed the Secretary of State for Energy and Climate Change – Ed Davey onto the Hadrian Yard facility in Wallsend on Wednesday 27th March.

Mr Davey was given an opportunity to see the Hadrian Yard facility and take a tour of the Apache Forties Alpha Satellite Platform, a project currently nearing completion following a two year construction programme.

Following the tour Mr Davey met for a round table discussion with fabricators from throughout the UK, including Heerema, BiFab and Global Energy Group to name a few.

Mr Davey will be in Aberdeen tomorrow where UK government are set to launch a new oil and gas strategy which aims to secure billions of pounds worth of future investment and thousands of jobs.

Ed Davey, Secretary of State for Energy and Climate Change, said: “The North East’s rich industrial heritage and academic excellence means it is perfectly positioned to grasp the opportunities available in the energy sector.

Underpinning this growth are the Government’s plans for energy market reform giving long-term confidence to investors.”

Dennis Clark, Chairman at OGN added: “We welcome the opportunity to discuss the concerns of fabrication companies throughout the UK with the Energy Secretary. Government support is crucial to the fabrication industry and we look forward to hearing details of the new oil and gas strategy which will be announced tomorrow.” 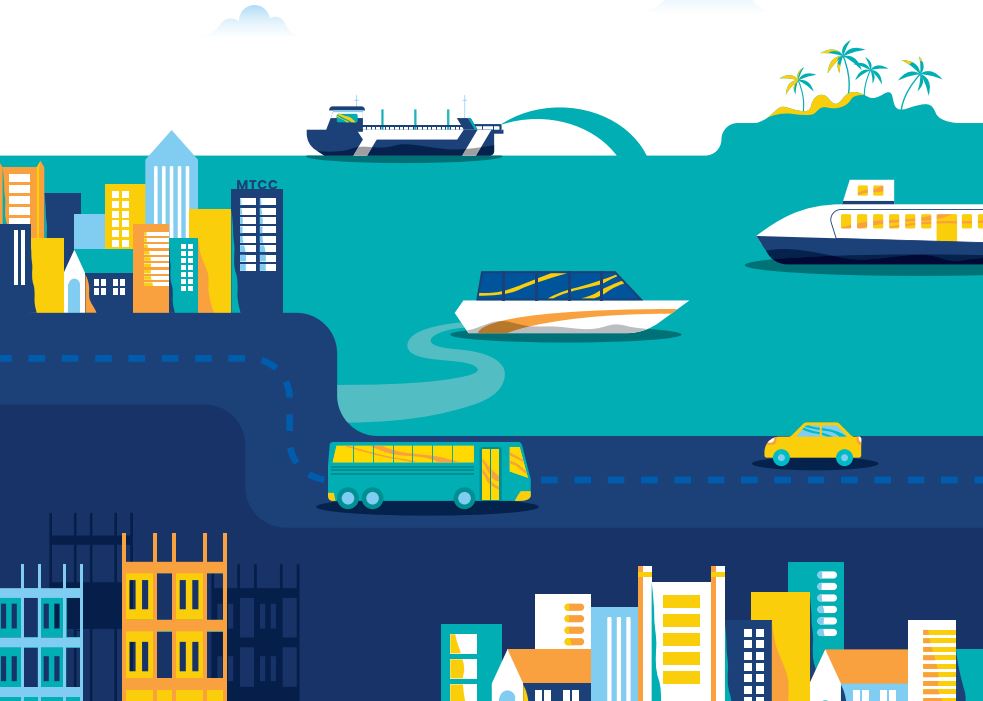