Oil States will provide FlexJoints(R), Merlin(TM) Couplings, Tendon Top and Bottom Connectors and Tendon Connector installation services for the first TLP in Brazilian waters. The majority of the work will be managed and executed at Oil States’ facility in Aberdeen, Scotland. Equipment deliveries are scheduled to begin during 2011 for installation thereafter.

Oil States International, Inc. is a diversified oilfield services company. With locations around the world, Oil States is a leading supplier of a broad range of services to the oil and gas industry, including remote site accommodations, production-related rental tools, oil country tubular goods distribution and land drilling services as well as a leading manufacturer of products for deepwater production facilities and subsea pipelines. Oil States is publicly traded on the New York Stock Exchange under the symbol OIS. 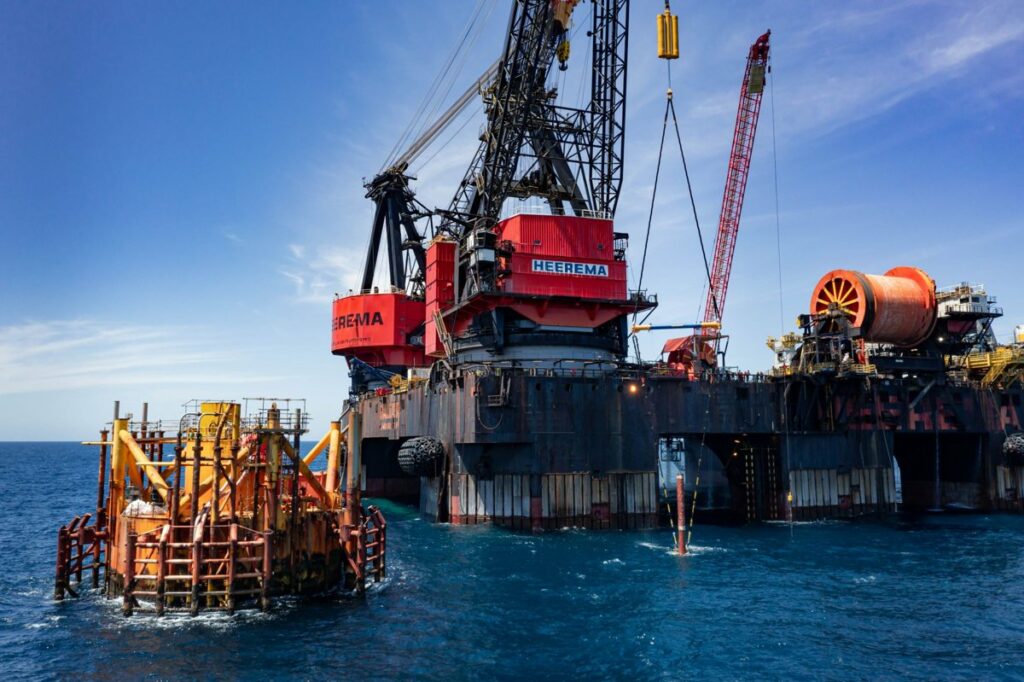