Mounted to a vessel of opportunity, the 10-ton SWL winch and LARS proved instrumental in handling of the tethered drill.

The Okeanus team developed the skid-mounted umbilical winch and LARS, from concept through to production.

The active heave compensated LARS incorporates a number of exclusive features and modes of operation.

Specifically, these include a custom telescoping docking head design and assembly; full rotation maneuverability; oversized dual groove over-boarding sheave, for use with the umbilical and positively buoyant strain relief; and also an operator-adjustable motion damping feature that allows for safe and efficient shipboard launch and recovery operations, even in high sea states.

“We worked in close and ongoing collaboration with our customer, NiGK, on this cutting-edge system and incorporated a number of new and exciting design features,” according to Okeanus managing director Benton LeBlanc.

“The umbilical winch and LARS were successfully tested dockside in Japan earlier this year and, on the successful completion of sea trials, the system was deployed on deep-sea mining expeditions.” 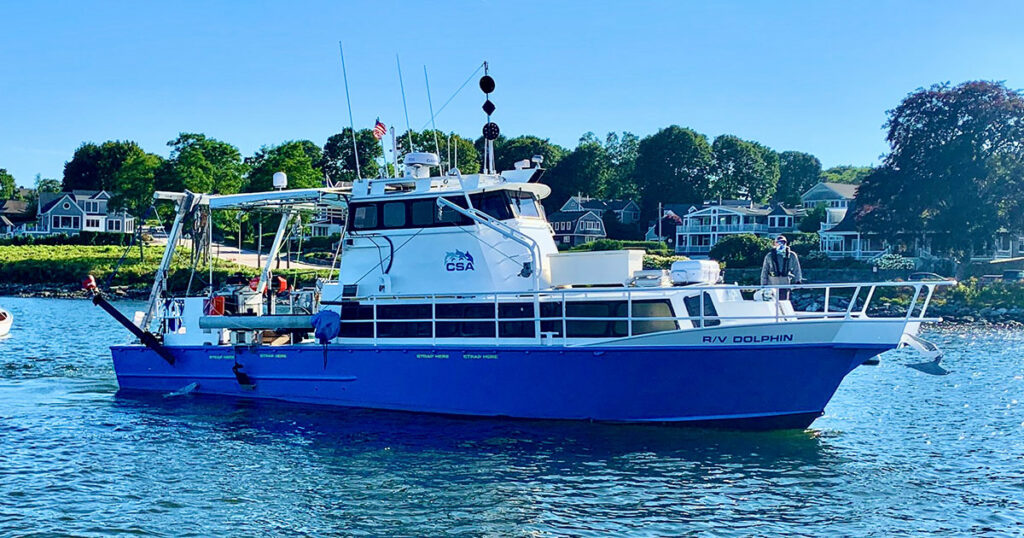