Optical Metrology Services (OMS) has completed a series of more than 10,000 pipe end measurements for the Kaombo Ultra-Deep Offshore Project in Angola.

The Kaombo Ultra-Deep Offshore Project involves the development of six of the 12 fields discovered, around 260km off the coast of Angola. The water depth at this location ranges from 1400 to 1900m. The project involves the drilling of 59 subsea wells, which will be connected via 300km of subsea pipelines to two floating production, storage and offloading vessels. Associated gas from the fields will be transferred to the Angola Liquefied Natural Gas plant in Soyo. Production is expected to start in 2017, with production capacity expected to be 230,000 barrels a day.

Marcus Smiles, client solutions executive at OMS said: “By measuring every pipe end and then colour banding these to a calibration block group code, ‘golden joints’ can be allocated to the more critical sections of the deepsea pipeline. Identifying and marking pipe ends in this way will improve operational logistics for the customer, ensuring the least possible disruption and handling to their pipe fit-up and welding processes, which in turn will minimise project cost and delays.”

The work was carried out in three separate mobilisations: At the Bredero Shaw pipe yard in Batam Island, Indonesia, more than 9000 pipe ends were measured, 750 were measured at the Socotherm pipe facility in Sicily, and 800 subsea arc welded line pipes were measured in Brazil, OMS informed.

For end dimensioning, OMS utilised its AutoTool laser measurement tool, which is capable of recording more than 2000 internal and external measurements around each pipe end in less than 20 seconds. This tool is said to be accurate to 0.05mm and enables OMS staff to measure hundreds of pipe ends in a single shift. 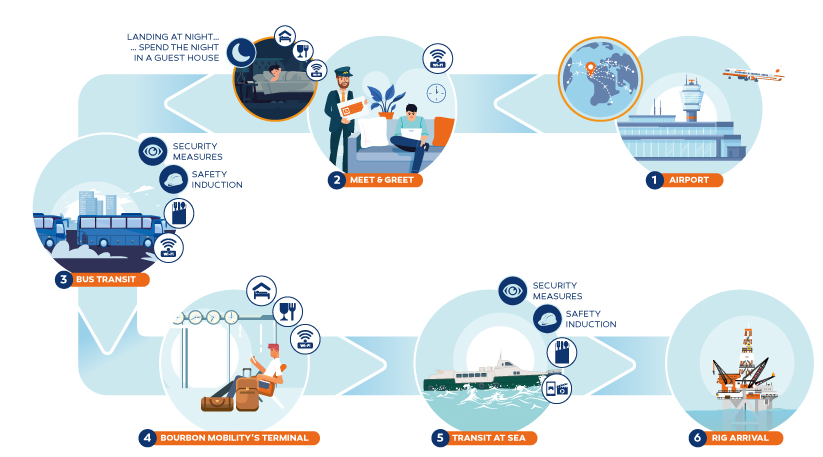 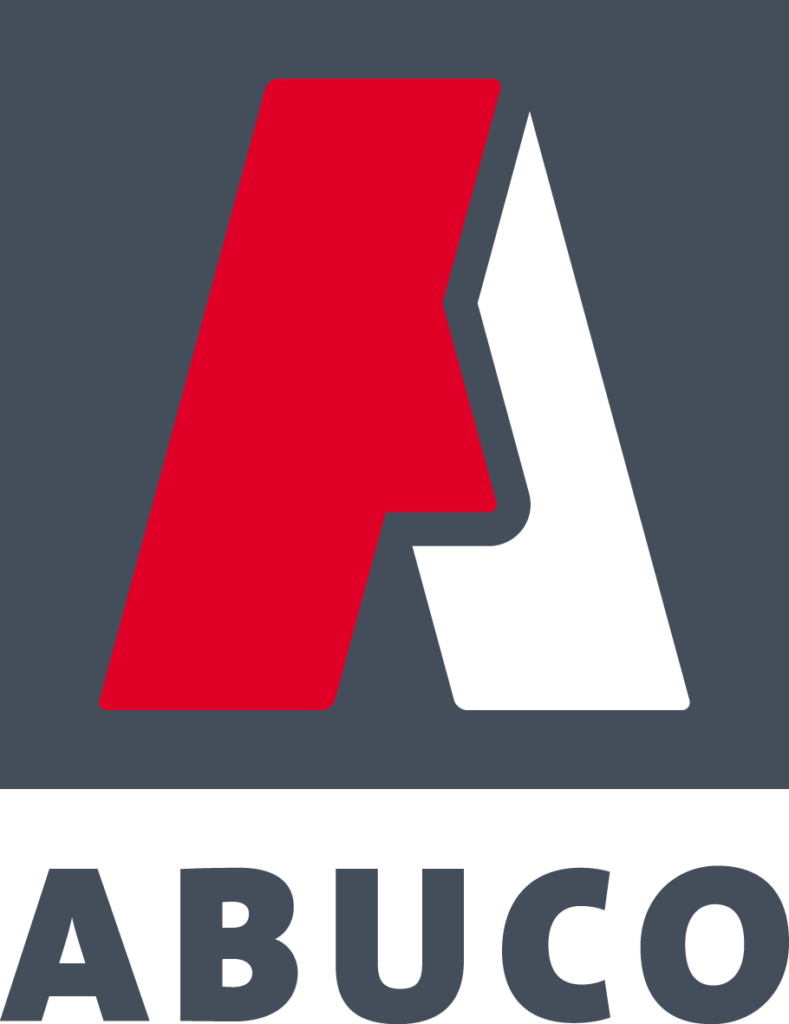