Only 20 platforms remain evacuated as result of storm Cristobal

Oil and gas operations in the U.S. Gulf of Mexico have almost completely returned to normal following Tropical Storm Cristobal, with only 3 per cent of platforms still evacuated.

The Bureau of Safety and Environmental Enforcement (BSEE) said in an announcement on Thursday that the Hurricane Response Team was still monitoring the Gulf along with other state and federal agencies.

Based on data from offshore operator reports, personnel remain evacuated from a total of 20 production platforms which is 3.11 per cent of the 643 manned platforms in the Gulf of Mexico.

From operator reports, the BSEE estimates that approximately 13.12 per cent of the current oil production in the Gulf of Mexico remains shut-in due to the effects of Cristobal.

As for gas, BSEE estimates that some 8.89 per cent of the natural gas production in the Gulf of Mexico is shut-in.

The BSEE added that, after storm Cristobal has passed, facilities will be inspected.

Once all standard checks have been completed, production from undamaged facilities will be brought back online. Facilities sustaining damage may take longer to bring back online.

To remind, BP said on Monday that it started to resume normal operations at its four operated platforms in the deepwater Gulf of Mexico as Tropical Storm Cristobal was making landfall. 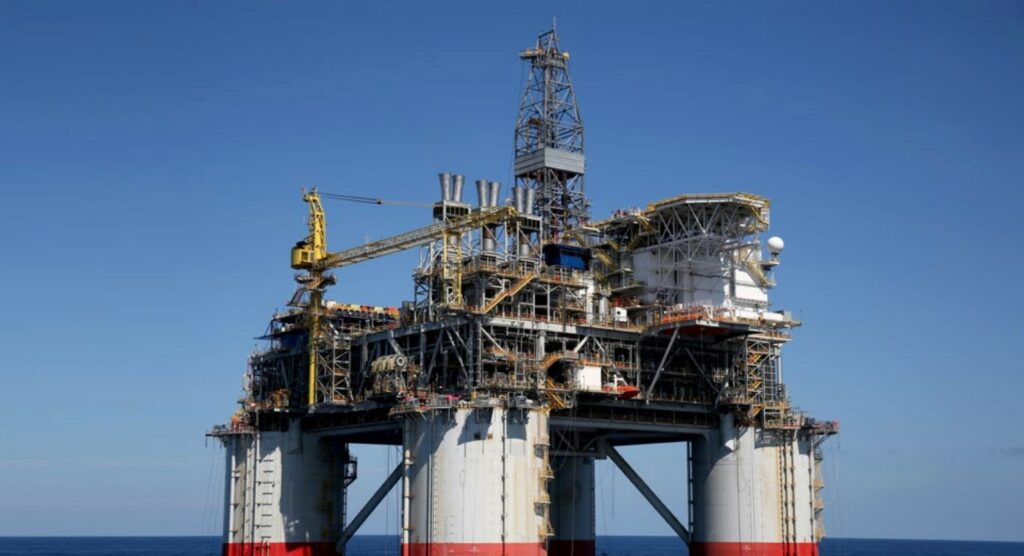