Following a meeting held on Sunday, OPEC and its allies have agreed to increase oil production starting from August 2021 with plans to end production adjustments by the end of September 2022.

Last year, OPEC and allies agreed on record production cuts to save the oil industry amid a major industry crisis exacerbated by the coronavirus pandemic, cutting a record of 9.7 million barrels of crude oil per day.

Following the initial deal, the group has gradually reinstated some of the supply, leaving it with a reduction of about 5.8 million bpd.

On Sunday 18 July 2021, the 19th OPEC and non-OPEC Ministerial Meeting was held via videoconference, noting the ongoing strengthening of market fundamentals, with oil demand showing clear signs of improvement and OECD stocks falling, as the economic recovery continued in most parts of the world with the help of accelerating vaccination programmes.

It was noted that the overall conformity to the production adjustments was 113 per cent in June (including Mexico), reinforcing the trend of high conformity by participating countries.

The meeting resolved to reaffirm the Framework of the Declaration of Cooperation, signed on 10 December 2016 and further endorsed in subsequent meetings and extend the decision of the 10th OPEC and non-OPEC Ministerial Meeting (April 2020) until the 31st of December 2022.

The meeting also resolved to adjust upward the overall production by 0.4 mb/d on a monthly basis starting August 2021 until phasing out the 5.8 mb/d production adjustment, and in December 2021 assess market developments and participating countries’ performance.

It was also resolved to continue to adhere to the mechanism to hold monthly OPEC and non-OPEC Ministerial Meetings for the entire duration of the Declaration of Cooperation, to assess market conditions and decide on production level adjustments for the following month, endeavouring to end production adjustments by the end of September 2022, subject to market conditions.

The meeting decided to hold the 20th Ministerial Meeting on 1 September 2021. 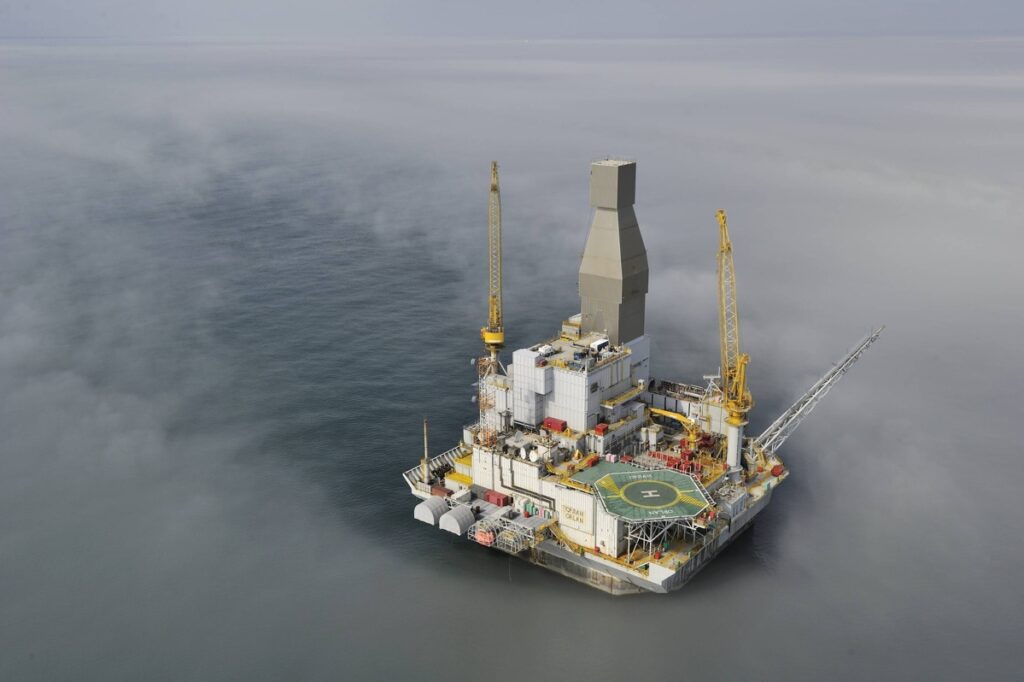