Polaris Shipping’s Very Large Ore Carrier (VLOC) Stellar Cosmo has not broken down and is not heading for repairs to Cape Town, as disclosed to World Maritime News.

“Stellar Cosmo diverted from her voyage to China to the last reported site of the Stellar Daisy to take part in search and rescue operations. She has departed early from the scene and is heading to Singapore for bunkers before continuing her contractual voyage to China. The reason for her departure is to allow her sufficient bunkers to reach China and not for reasons of repairs as has been reported,” the firm said reacting to media reports.

The 1992-built ship was also converted from a crude carrier to an ore carrier, a process that has been put under spotlight over the past few days as the ship’s owner faces criticism following the sinking of Stellar Daisy.

The VLOC went missing on March 31 and is believed to have sunk some 1,700 miles east of the Port of Montevideo, Uruguay. Stellar Daisy was carrying eight South Korean and sixteen Filipino sailors. Two of the sailors were rescued on April 2, while the search for the remaining missing 22 crew members continues.

Just a few days after the incident, Polaris Shipping confirmed that another of the firm’s vessels reported a crack on the outer hull of a tank- the 1993-built bulk carrier Stellar Unicorn.

The ship was sent for repairs and will continue its voyage to China once it gets necessary approvals.

As a result of the said incidents, the company said that it had launched inspection of all its operated vessels.

As informed, the inspection will be conducted in addition to the regular maintenance and inspection, and would continue until all vessels are inspected and cleared for service. 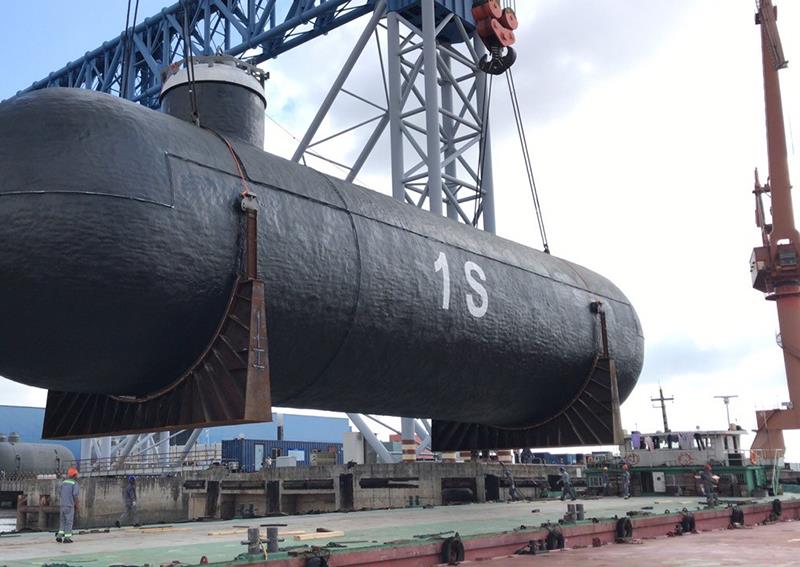