Oil and gas operators have shut-in nearly half of oil production and over 55 per cent of gas production from the U.S. Gulf of Mexico due to the Hurricane Zeta.

In an update on Tuesday, the U.S. Bureau of Safety and Environmental Enforcement (BSEE) said that, based on data from offshore operator reports submitted on Tuesday, personnel have been evacuated from a total of 154 production platforms, 23.95 per cent of the 643 manned platforms in the Gulf of Mexico.

This is a big increase when compared to Monday figures when only 10 production platforms or 1.56 per cent of the 643 manned platforms in the Gulf of Mexico were evacuated.

Furthermore, personnel have been evacuated from three rigs (non-dynamically positioned), equivalent to 30 per cent of the 10 rigs of this type currently operating in the Gulf.

To remind, BP started securing its offshore facilities and evacuating personnel on Sunday.

In its latest storm update on Tuesday, Shell said that, as a precautionary measure at its Stones asset, it had evacuated non-essential personnel and shut-in production.

“We have safely paused some of our drilling operations and currently have no other impacts to our production across the Gulf of Mexico”, Shell added.

Impact on Gulf of Mexico production

From operator reports, BSEE estimates that approximately 49.45 per cent of the current oil production in the Gulf of Mexico has been shut-in.

This compares to 15.87 per cent of shut-in oil production on Monday.

According to the U.S. National Hurricane Centre’s update on Wednesday, the Hurricane Zeta continues to strengthen with life-threatening storm surge and strong wind expected along portions of the Northern Gulf coast beginning around midday.

The NHC said that maximum sustained winds have increased to near 90 mph (150 km/h) with higher gusts.

Some additional strengthening is forecast this morning, and Zeta is expected to reach the northern Gulf Coast as a hurricane before weakening over the southeastern United States on Thursday. 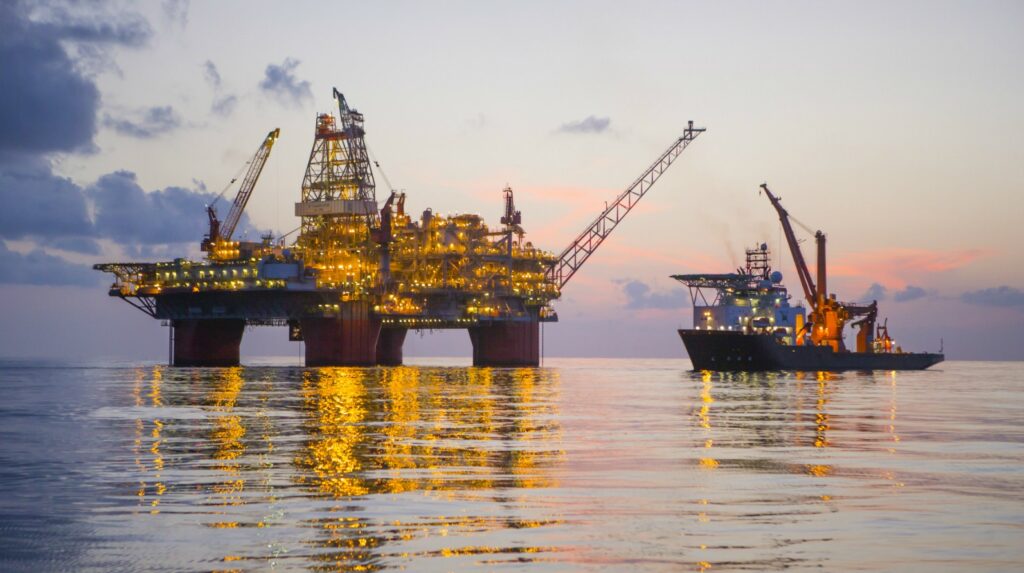