Leading offshore wind developer Ørsted said that the construction of several U.S. projects is now highly likely to be pushed back due to delays in the permitting procedures.

Ørsted’s CEO Henrik Poulsen said that the company is still waiting for the Bureau of Ocean Energy Management (BOEM) to decide on the preferred wind farm layout for the build-out of offshore wind on the US East Coast.

The developer is also still waiting for clarity concerning the federal permitting process for its projects.

”We had expected to receive the ‘Notice of Intent’ (NOI) from BOEM for our advanced-stage development projects at this point in time, but now foresee clarity on the permitting timelines being pushed to late 2020 or even into 2021, which constitutes a significant delay,” Poulsen said.

”Even assuming the permitting process starts moving within the first quarter next year, it appears highly likely that Revolution Wind, Ocean Wind, Skipjack and Sunrise Wind will be delayed beyond the previously expected 2023 and 2024 construction years.”

Earlier this year, Ørsted announced that the company was revising the previously set commissioning dates for the US projects, warning that no visibility on the path to Construction and Operations Plans (COPs) could lead to delays.

”For all four projects we have some flexibility in the timeline, and we have been able to make good progress on some other project milestones in the meantime,” Poulsen said.

”However, until there is a clear timeline from BOEM we cannot re-baseline our construction schedules.”

The commissioning of the South Fork wind farm is still expected in late 2023, Poulsen said.

”Despite the permitting delays, we remain confident that we can deliver our US project portfolio with satisfactory value creation. We continue to see solid long-term growth and value creation potential in US offshore wind,” said Poulsen. 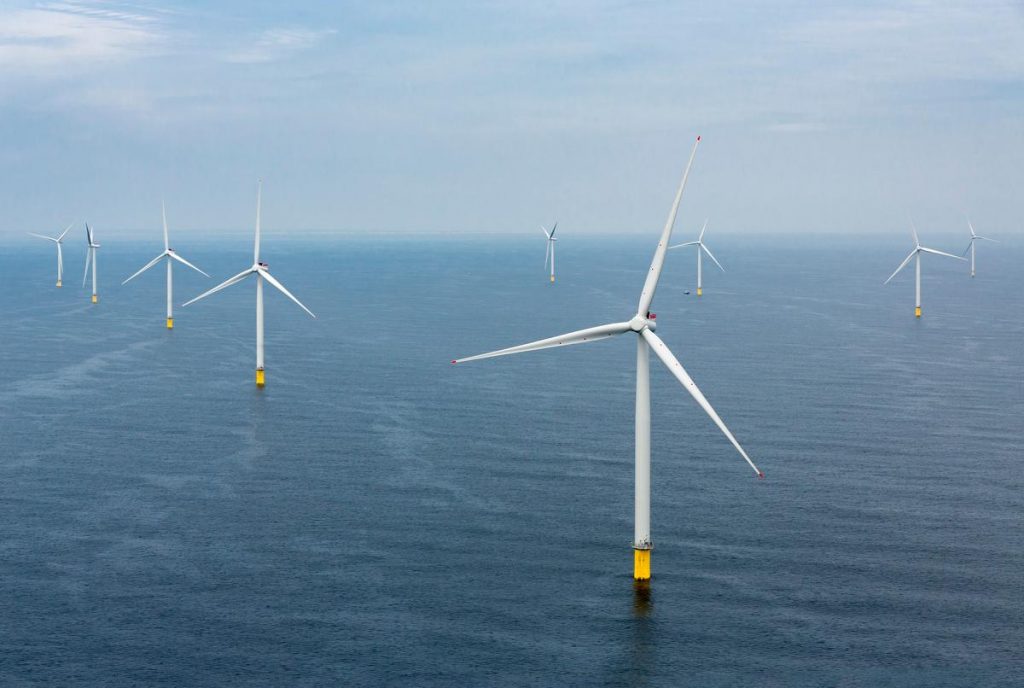