It will be the world’s first LNG-powered AT/B. Minyan Marine is planning to operate high speed U.S. coastwise AT/B cellular container vessels on the East, Gulf and West Coasts of the United States.

The AT/B’s barge portion will have a capacity of 1,056 TEUs. The barge will feature a set of LNG fuel tanks adjacent to the tug notch and will employ a barge to tug gas fuel transfer system.

The barge will carry enough LNG to provide a round trip capability in gas fuel over the primary intended trade route. 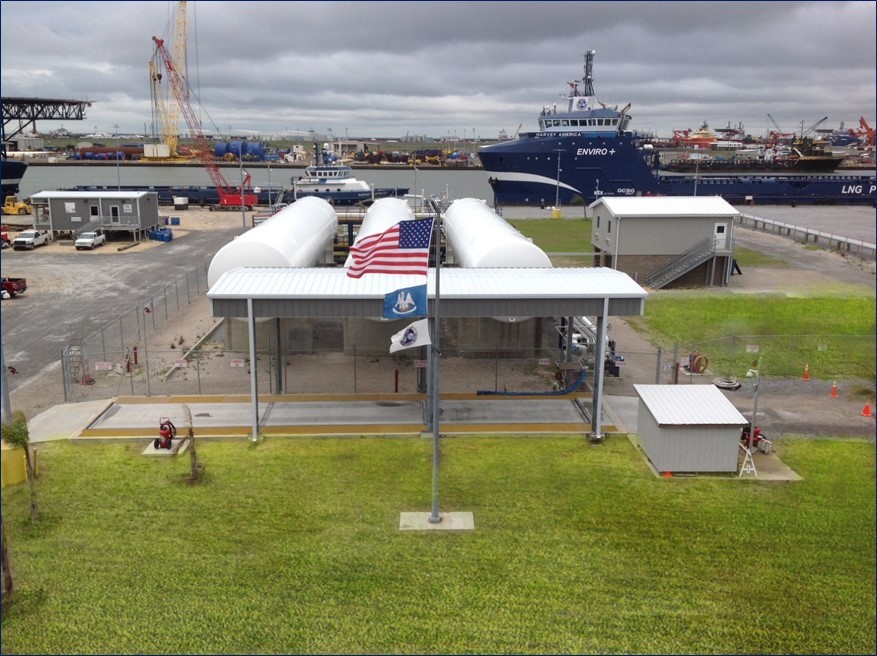