Convertible Loan Agreement – OVPL is to provide Go Marine with a loan of A$15,000,002. OVPL (or its nominee) shall have an option, exercisable at any time during a one year period to subscribe for new shares  equivalent to 49% of the enlarged share capital of Go Marine in two tranches (on a fully converted basis). The Loan is secured by: (i) charges over the assets and undertaking of each of Go Marine and two of its operating subsidiaries, Go Offshore Pty Ltd and Go Inshore Pty Ltd; and (ii) personal guarantees from two of the existing directors of Go Marine.

GO MARINE GROUP (“GO”) is an Australian-incorporated company in the business of providing superior offshore and inshore marine services to the oil and Gas industry. Established Nov 2007, GO has enjoyed rapid growth in the last three years. GO currently operates and manages a large and diversified fleet and the quality of its operations has GO recognized as one of the leading marine services companies in Australia.

“Investing in Go Marine fulfills an important linkage in our objective of building a strong chartering fleet as part of our business. It also provides us with a strategic platform for providing marine services to the burgeoning Australian oil and gas market.

With major projects like Gorgon, Wheatstone, Browse Basin and the Inpex Ichthys development in the near future requiring services and marine solutions, Go Marine with Otto Marine are well placed to become significant force in the region. Both Otto Marine and Go Marine share the same fundamental values of service delivery and customer satisfaction.

Otto Marine Limited (“Otto Marine” or the “Company”) is an offshore marine group engaged in specialized shipbuilding of offshore vessels for primarily Deep Sea applications. The shipbuilding includes ship repair and conversion. In addition, Otto Marine is chartering out its own fleet of sophisticated and environmentally friendly (clean/comfort class) Anchor Handling Tugs and Offshore Supply vessels for mainly Deep Sea applications. In

continuation of its expansion strategy, Otto Marine is the majority shareholder in the seismic operator, Reflect Geophysical.

Headquartered in Singapore, the Company owns and operates one of the largest shipyards in Batam, Indonesia – one of the most sophisticated yards in Asia Pacific. The yard is building to DNV and Norwegian class standards. Its customers are primarily deep sea and offshore operators and equipment companies who provide logistics support and offshore services to companies operating globally in the oil and gas industry.

Otto Marine’s specialized approach has allowed it to build up its expertise in constructing high specification deep sea and offshore support vessels, improve its production quality and efficiency and develop a competitive cost structure. This quality and level of sophistication has enabled the Company – as one of the few in Asia – to gain recognition in the construction of complex and sophisticated deep sea and offshore vessels. 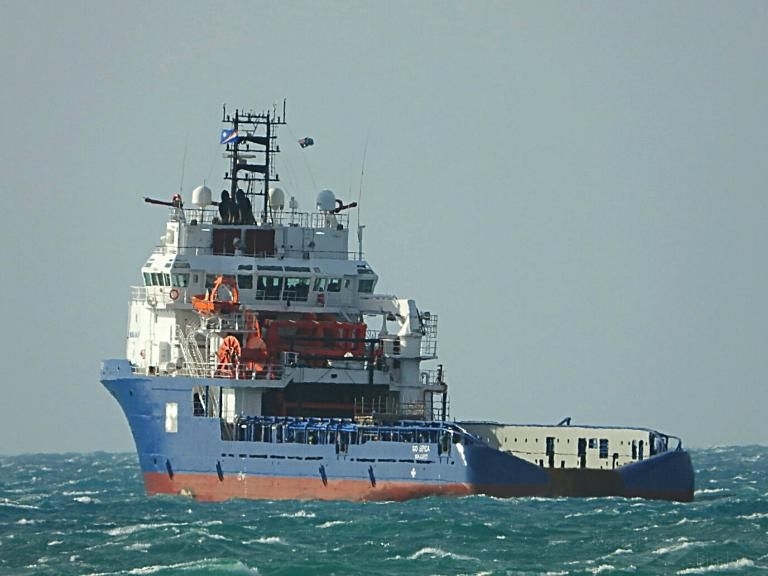