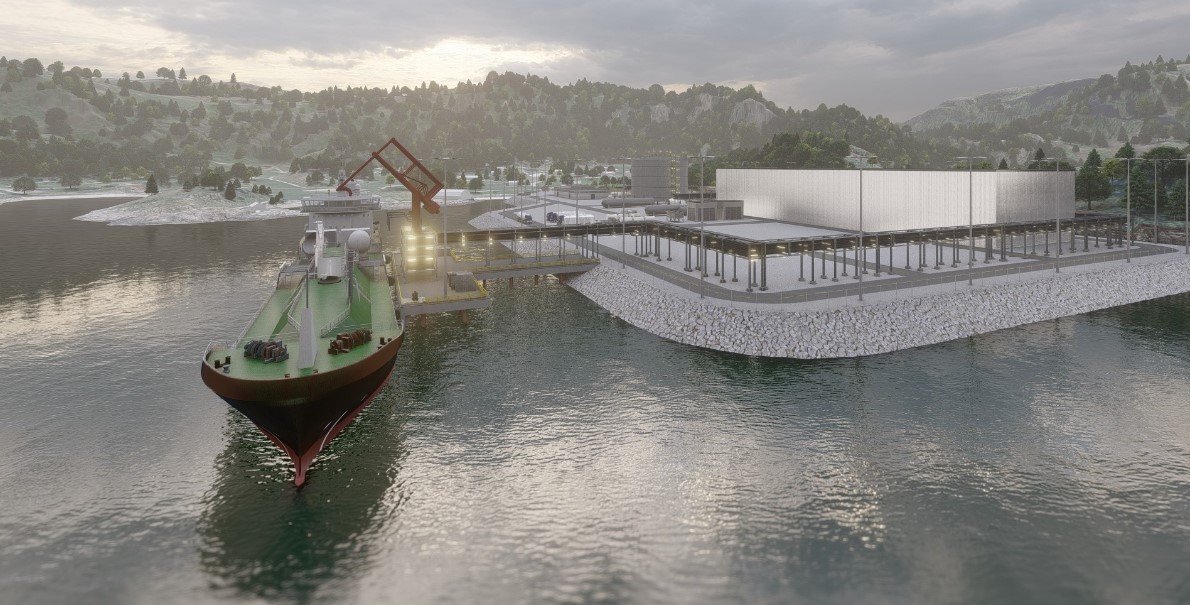 Horisont Energi and Neptune Energy have signed a project agreement to develop the Errai carbon capture and storage (CCS) project in Norway.

The agreement builds on the Memorandum of Understanding (MoU) that was announced at the end of August. The partners are now setting up a project organization to progress the project.

The project includes an onshore terminal for intermediate CO2 storage, with plans to permanently store the CO2 in an offshore reservoir.

With the current plans, the Errai project will develop the second CO2 terminal in Norway.

The onshore terminal is designed to be capable of receiving CO2 from European and domestic customers, including from the planned CO2 terminal at the Port of Rotterdam. Several onshore locations in Southern Norway are being evaluated for the terminal.

“CCS is a key component of the decarbonisation of European industry, and we see substantial interest in CO2 storage from European industry. Both partners share a sense of urgency in realising this technology on a large scale, and we have been able to move quickly to formalise this agreement. We look forward to cooperating with Neptune in the years to come,” Bjørgulf Haukelidsæter Eidesen, CEO of Horisont Energi.

With this agreement, the company is pursuing its second project development following the flagship Barents Blue project.

Errai is also said to complement Neptune Energy’s strategy to store more carbon than is emitted from its operations and the use of its sold products by 2030.

Horisont Energi picks site for Errai onshore CO2 terminal
Posted: 28 days ago
Horisont Energi and E.ON team up on industrial-scale CO2 storage in the North Sea
Posted: 2 months ago
Premium
In focus: A bumper year for carbon capture and storage
Posted: about 1 month ago