The first contract is for the procurement, installation and commissioning of 47 kilometers of 20 inch subsea pipeline and associated tie-ins to an existing platform. This contract is expected to generate revenues of approximately $129 million and will utilize two of the Company’s vessels as well as a third party vessel. The offshore construction is expected to commence in the third quarter 2013 with a portion of the work expected to be performed during the first quarter 2014.

Quinn Hébert, Chairman, President and Chief Executive Officer of Cal Dive, stated, “With the $63 million Pemex contract we announced in March, total contract awards with Pemex this year currently stand at $250 million. These awards increase our total Company backlog to over $400 million, our highest level in five years. We believe these awards demonstrate Pemex’s confidence in Cal Dive as a reliable contractor. These recent contract awards not only secure work for the second half of 2013, but also provide significant visibility for the first half of 2014 when our domestic business is historically slow due to the winter work season. Also, we continue to bid for additional work in Mexico that would mostly benefit our 2014 results.” 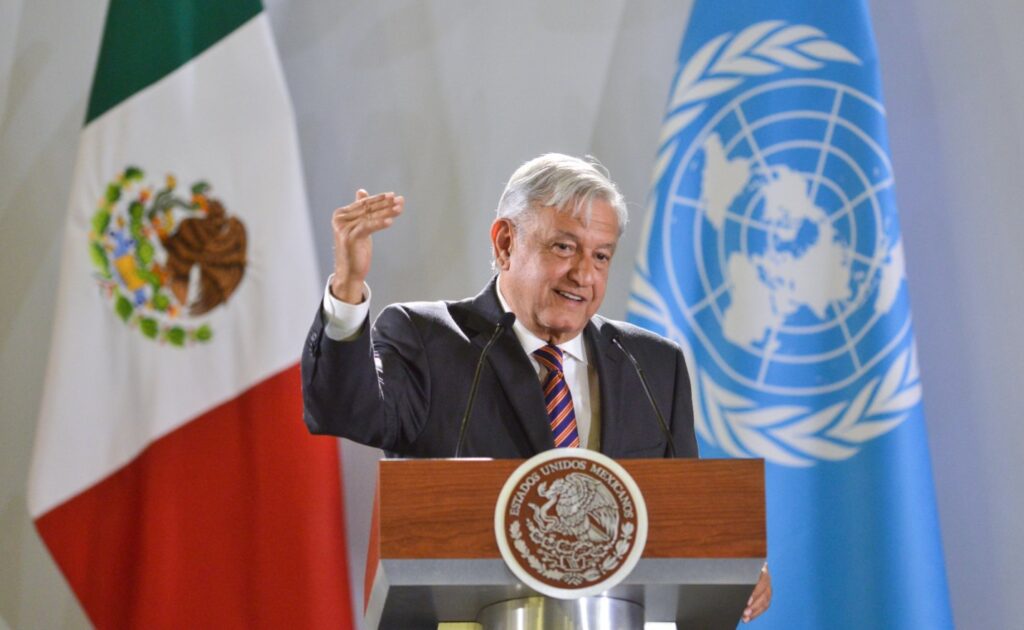