Petrobras’ Board of Directors said Monday that its Chairman, Murilo Pinto de Oliveira Ferreira, has taken a leave of absence from the Board until November 30, 2015.

Ferreira was elected to the post in April this year.

The Brazilian state-owned oil and gas giant engulfed in a major bribery scandal yesterday also announced the appointment of Luiz Nelson Guedes de Carvalho as the Temporary Chairman of Board of Directors.

According to Petrobras, de Carvalho will chair this Board during de Oliveira Ferreira’s leave of absence, which was granted by the Council until November 30, 2015.

In addition, the company said that the alternate to the Chairman of the company’s Board of Directors, Clovis Torres Junior, would also not take part in the Board’s proceedings until November 30, 2015.

In a short statement issued Monday, Petrobras did not provide any details as to why the chairman is taking his leave. It is worth noting that Ferreira did not take a leave from a Brazilian mining company Vale AS, where he is a CEO.

The Brazilian company is undergoing turbulent times since the investigations on bribery case, which has led to several arrests and contract terminations.

Petrobras in April presented a loss of R$21.6 billion ($7.2 billion) for the year 2014. In June, the company announced its five-year spending plan according to which the company would spend $130 billion in the 2015-2019 period, with the total investments slashed by 37%, compared to the previous plan. 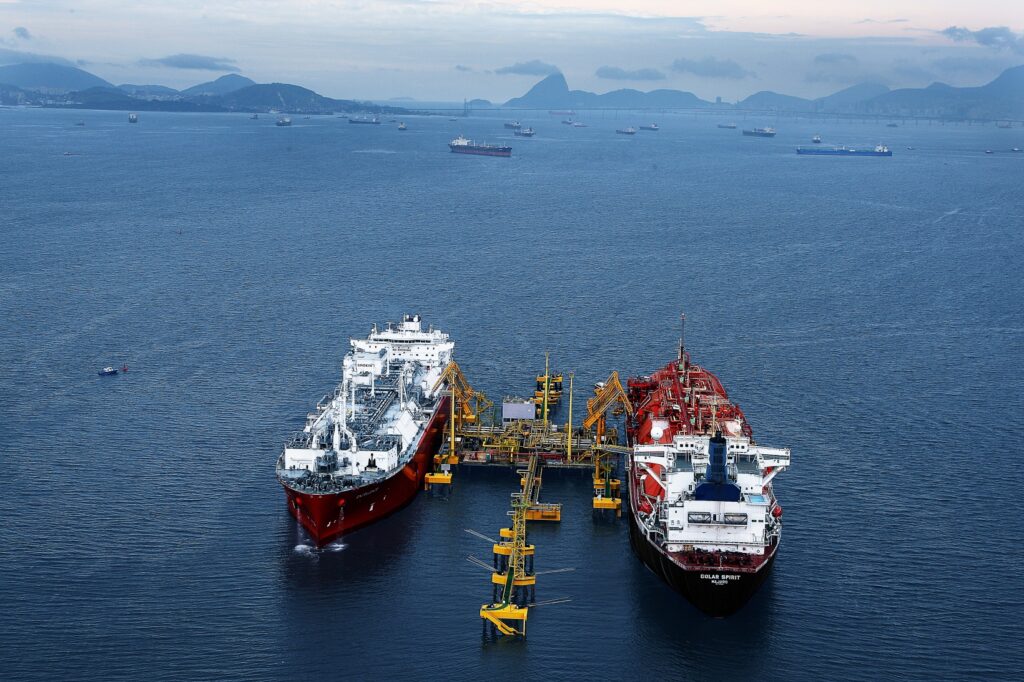