The two parties signed the agreement for a period of two years.

“These new services and the growing customer base mean that the James Fisher group now has a well-established subsea services company in Brazil, which can act as a catalyst for other companies in the group to enter the Brazilian market,” said SM Continental’s regional director for Latin America, Richard Wilson.

“There are many wind projects under consideration in this region, so we anticipate that this will be the first of many such projects for Continental.”

To remind, James Fisher and Sons acquired 60% of the share capital of Continental Participação E Administração, the holding company of SM Continental, in the summer of 2019. 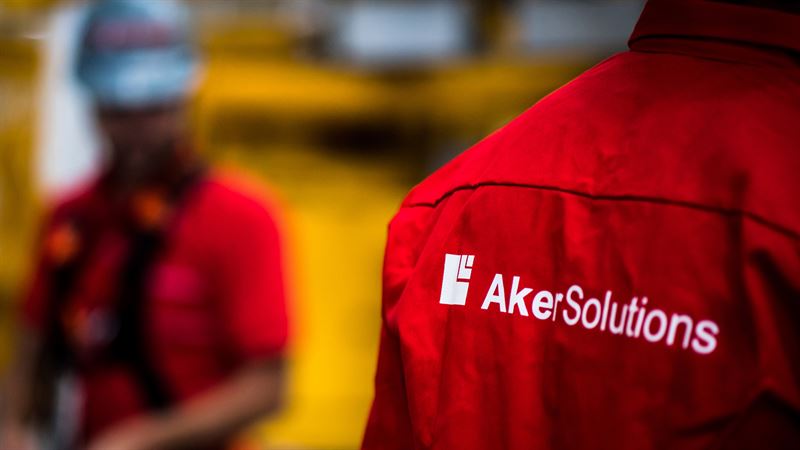