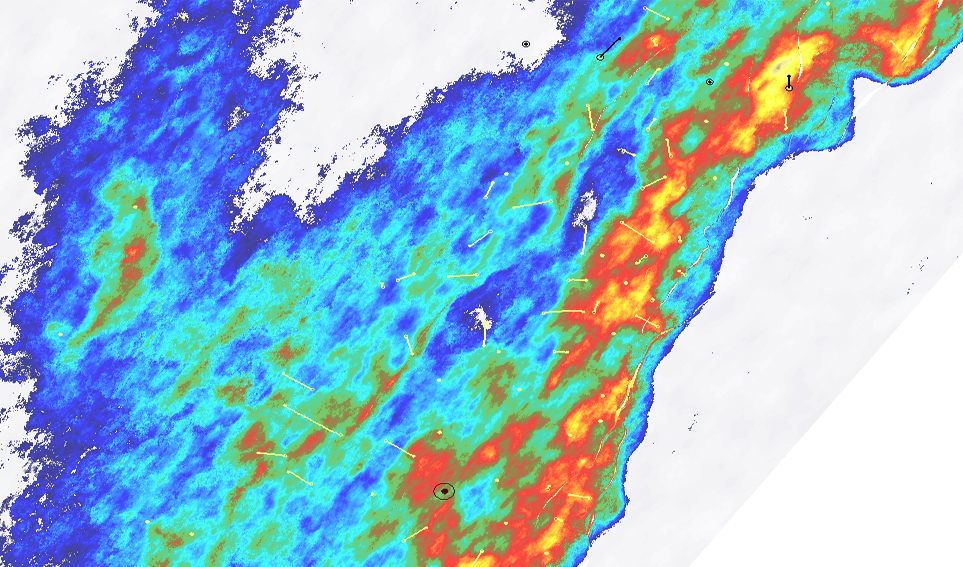 Under the contract, CGG will continue providing its reservoir characterization workflows, such as geostatistical, 4D and azimuthal inversion, while also bringing new technologies to Brazil to further enhance reservoir understanding.

CGG’s in-house team of reservoir characterization specialists has worked with Petrobras for the last 15 years, supporting its asset teams in optimizing the value of its seismic data and resolving geophysical challenges present in Brazil’s pre-salt and post-salt fields.

Peter Whiting, EVP, Geoscience, CGG, said: “Over the course of our longstanding partnership with Petrobras, our dedicated reservoir services center has established a strong reputation for technical excellence. We look forward to continuing to provide the highest standard of service and demonstrating the uplift that our latest proprietary reservoir characterization capabilities can bring to reservoir understanding in Brazil.”

The Brazilian oil and gas giant has been using the seismic imaging platform for over a decade and the new agreement is set to give its geoscientists access to innovations, including full-waveform inversion (FWI), and enhance their imaging capabilities.

Earlier this year, CGG won a two-part ocean bottom node (OBN) seismic imaging contract for the Sapinhoa Shared Reservoir in the Santos Basin off Brazil. Petrobras is the operator of the concession where the Sapinhoa field is located with a 45% stake.