Brazilian oil giant Petrobras, for months engulfed in a bribery and kickback scandal, has been given back R$139 million misappropriated by former employees to the company. The company has also announced a new set of measures to keep corruption at bay.

This was Petrobras’ second such reimbursement. In May, the Federal Public Prosecution Ministry returned R$157 million retrieved as part of the “Lava Jato” anti-corruption investigation.

Stricter procedures to keep corruption away?

Furthermore, the oil company has said it has made its supplier management process stricter. Its suppliers must now provide detailed information about their structure, finances and mechanisms for compliance and fighting fraud and corruption, among other items, which are evaluated through a process called Integrity Due Diligence.

“The aim is to make the procurement of goods and services more secure and mitigate risks regarding fraud and corruption. The company has been implementing measures to ensure that only suppliers with proven compliance and integrity mechanisms remain in Petrobras’ registry and can participate in competitive tenders,” Petrobras has said.

These measures were announced Friday, July 31 during a ceremony to formally return funds to the company retrieved by the Federal Public Prosecution Ministry.

Petrobras’ review of its suppliers’ status is beginning with companies whose activities have been suspended by the courts due to evidence uncovered by the Lava Jato investigation.

At the same time, the company is evaluating suppliers whose contracts are in the renewal process or that have applied to join the corporate registry.

Besides attesting to the veracity of the information they provide, the companies that remain in Petrobras’ supplier database will give it authorization to conduct audits of their integrity systems and mechanisms to combat fraud and corruption, Petrobras has explained.

Aside from strengthening its control over outside factors, Petrobras is also moving to enhance its internal controls. In a statement announcing these measures, Petrobras said that one of the guiding principles of these changes is the limitation of individual decisions at all levels of the company and the promotion of collective decisions.

Another measure, the company said, is the creation of two new committees (Strategy and Finance), in addition to three existing ones (Audit; Safety, Environment & Health; and Remuneration & Succession), to advise the Board of Directors on issues, providing more detailed analysis of all topics submitted to it.

“All projects planned and approved within the company must now be evaluated using a matrix that takes into consideration possible risks, including from a control and transparency perspective,” Petrobras said in a statement last Friday.

Further, to encourage people to report any signs of irregularities, Petrobras has begun the process of hiring an external, independent specialized reporting channel.

Petrobras has said that this channel will be available 24 hours a day, in several languages, and will also be open to external stakeholders and anonymous reports. This format has already been adopted by several other large oil companies with good governance practices.

Another reform is related to the functioning of Internal Investigation Commissions, created whenever it is necessary to examine signs of irregularities committed by Petrobras employees. From now on, all such commissions that investigate possible cases of fraud and corruption will be composed of representatives of the Business Security, Audit, Legal and Compliance areas. Whenever they identify possible crimes, the commissions’ reports will be submitted to the Public Prosecution Ministry and police authorities.

Another measure is that the Internal Audit area will now participate in all meetings of Petrobras’ Executive Board, contributing to the production of audit plans from the beginning of the project approval process.

Moreover, the company has said it will introduce stricter penalties for employees involved in breaches of Petrobras’ rules. To do this a Disciplinary Committee has been established, reporting to the Governance, Risk and Compliance Department.

“This committee’s role is to ensure that punishments imposed on company employees are appropriate given the gravity of the irregularities. The committee is also tasked with punishing managers who fail to investigate or punish their subordinates,” Petrobras said. 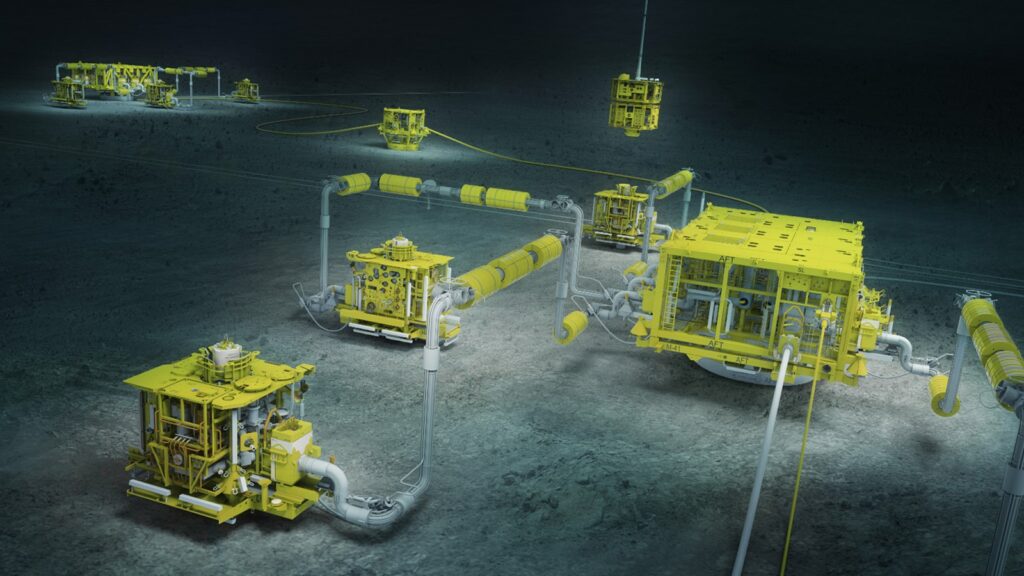