Brazilian oil giant Petrobras has reached non-prosecution settlements with the U.S. and Brazilian authorities, agreeing to pay a combined total of $853.2 million in penalties to resolve the U.S. authorities’ investigation into violations of the Foreign Corrupt Practices Act (FCPA).

According to the U.S. Department of Justice, this is in connection with Petrobras’ role “in facilitating payments to politicians and political parties in Brazil, as well as a related Brazilian investigation.”

As shared by the DoJ, according to Petrobras’s admissions, while the company’s American Depository Shares traded on the New York Stock Exchange, members of the Petrobras Executive Board were involved in facilitating and directing millions of dollars in corrupt payments to politicians and political parties in Brazil, and members of Petrobras’s Board of Directors were also involved in facilitating bribes that a major Petrobras contractor was paying to Brazilian politicians.

“During this period, for example, a Petrobras executive directed the payment of illicit funds to stop a parliamentary inquiry into Petrobras contracts, and the executive also directed payments received from Petrobras contractors to be corruptly used to pay millions of dollars to the campaign of a Brazilian politician who had oversight over the location where one of Petrobras’s refineries was being built,” the DoJ said in a statement on Thursday.

Petrobras has accepted responsibility under U.S. criminal law for the acts of certain former Petrobras executives and officers that gave rise to violations of books and records and internal controls provisions.

“Executives at the highest levels of Petrobras—including members of its Executive Board and Board of Directors—facilitated the payment of hundreds of millions of dollars in bribes to Brazilian politicians and political parties and then cooked the books to conceal the bribe payments from investors and regulators,” said Assistant Attorney General Benczkowski.

Petrobras has also confirmed reaching the settlement, stressing the malpractices took part between 2002 and 2012, adding that none of the certain former Petrobras executives involved in the scheme are today associated or employed by the company.

How the penalty is split

The agreements also credit Petrobras’s remittance of US$682.6 million (80 percent of the resolution amount) to the Brazilian authorities.

The amount of $682.6 million will be deposited by Petrobras into a special fund in Brazil to be used in strict accordance with the terms and conditions of the consent agreement, including for various social and educational programs to promote transparency, citizenship, and compliance in the public sector.

“The resolution is in Petrobras’s best interest and that of its shareholders. It puts an end to the uncertainties, risks, burdens and costs of potential prosecution and protracted litigation in the United States,” Petrobras said.

Petrobras has said that the SEC and DOJ agreements also both recognize Petrobras’s compliance program, internal control and anti-corruption procedure enhancements. As part of its agreement with the DOJ, Petrobras has agreed to continue to evaluate and enhance these initiatives. 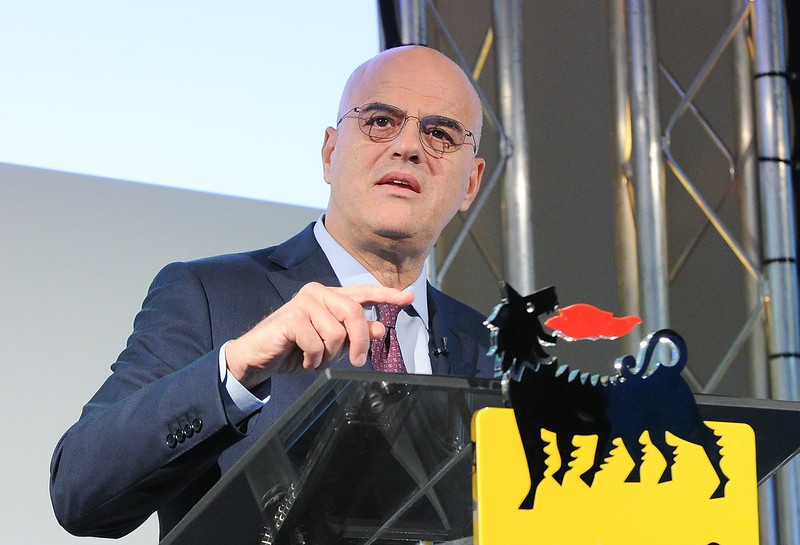