India’s biggest LNG importer Petronet reported a drop in net profit due to lower demand in the country caused by the Covid-19 lockdown.

Revenues dropped 43 percent year-on-year to 49.5 billion rupees ($663 million) in the April-June quarter as regasified volumes declined due to the mentioned lockdown.

Petronet said its terminals regasified 190 trillion British thermal units in the period, compared to 219 TBTU in the previous quarter and 226 TBTU in the same quarter last year.

To remind, the LNG importer revealed earlier this month it invoked a force majeure for nine long-term cargoes with its suppliers Qatargas and ExxonMobil.

India imposed a nationwide lockdown from the last week of March to stop the spread of the coronavirus.

This affected many industries, refineries and power plants resulting in a demand reduction at the Dahej terminal, it said.

Before Covid-19, Dahej operated at about 92 percent of capacity while in April the utilization fell below 60 percent, Petronet said.

The company’s underused 5 mtpa Kochi LNG terminal has also seen a drop in utilization from about 20 percent in February to 12.22 percent in May.

However, following the relaxation of the lockdown measures in the second half of June, the demand has seen gradual recovery with the Dahej terminal operating at its full capacity, Petronet said. 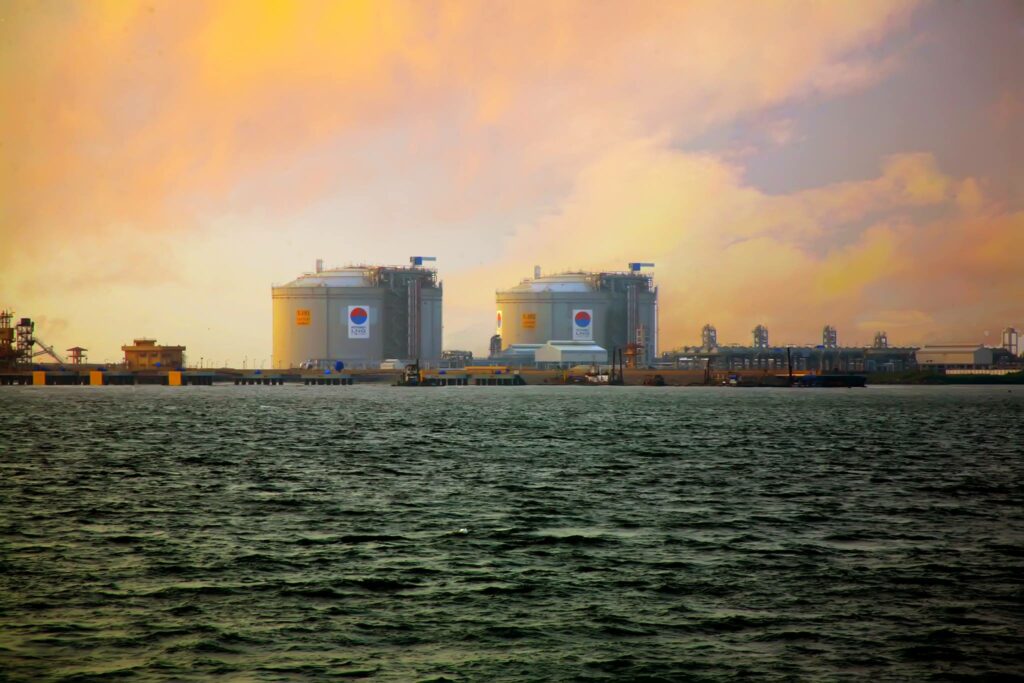