Philippine Coast Guard Takes Over Security Supervision of All Ports

The Philippine Coast Guard has assumed control of the security supervision of all ports, and shipping operations in the island country from the Maritime Industry Authority (MARINA) and the Philippine Port Authority (PPA).

The Coast Guard acted upon the order from the Transportation Secretary Arthur P. Tugade, who directed the PCG to supervise security operations in all seaports as part of the government’s implementation of state security over threats posed by the Maute Group.

Also known as the Islamic State of Lanao, the radical Islamist group has surrounded Marawi City which may eventually lead to the Presidential declaration of Martial Law in Mindanao.

As informed, pursuant to the provisions of the International Ships and Ports Security (ISPS) Code, the PCG is mandated to control movements of all vessels in seaports and harbours; to impose ports and ships identification system; to designate security zones; to inspect loads and to deter the transport of illegal imports; to regulate access to ports, vessels and waterfront facilities; and to enforce appropriate security measures in all ports of Mindanao.

This entitles the right for PCG to arrest, seize and detain persons, cargo, vessels found violating maritime security and pertinent laws, and to file corresponding charges, which took its effect immediately after its issuance until Martial Law in Mindanao is lifted. 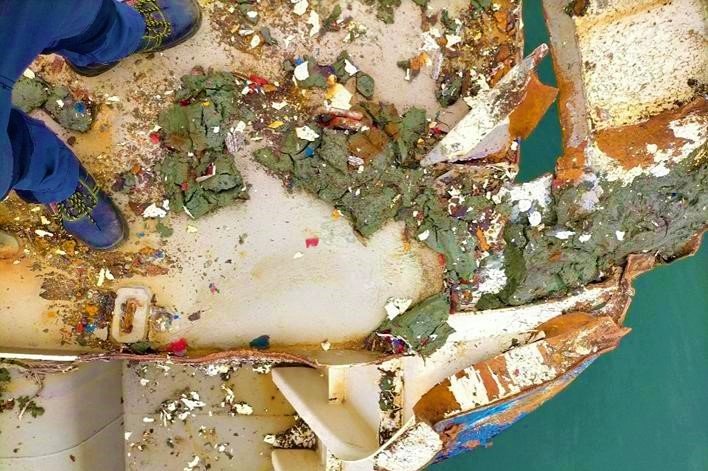