Photo: People work together to clean up the Patra Banua beach that is contaminated by oil spill near the Pertamina oil refinery installation in Balikpapan bay, East Kalimantan.

Sixty kilometers of the coast and at least 129 square kilometers of the ocean have been polluted by the recent oil spill in the Balikpapan Bay, East Kalimantan, originating from a burst undersea pipe belonging to Indonesia’s state oil company Pertamina.

The leakage, which started in waters near Balikpapan city on March 31, has spread at least 26 kilometres (16 miles) and coated large areas of the coast in thick black sludge, according to the data from Greenpeace.

The spill and related fire in the bay that sent a thick cloud of smoke into the air, claimed the lives of five people and saw the country declare a state of emergency.

The local population has been experiencing breathing problems and nausea due to the gases emanating from the fire. Marine life has also been affected, with dolphins being beached along the local coastline, Greenpeace said.

Greenpeace is demanding that Pertamina takes full responsibility and shows a transparent and comprehensive plan to address this incident.

12,900 hectares of fishing waters along the coast contaminated

“The statement alone is not enough. As a priority, Greenpeace urges Pertamina to take full responsibility and be held accountable for the oil spills and all its impacts. The Indonesian Government must now prioritize recovery efforts, as well as implement long-term measures to prevent similar incidents from occurring in the future,” Greenpeace Southeast Asia Oceans Campaigner Arifsyah Nasution said.

“We have not seen countermeasures to contain the oil from spreading to more than 12 thousands hectares. Therefore, the coalition with our legal team will take legal action, because according to Indonesian Law Number 32 on Environmental Protection and Management, Pertamina should take full responsibility. Polluters should pay!”

According to a report from Ministry of Environment and Forestry, the incident affected around 34 hectares Mangrove ecosystem and caused health problems to the people in the area. 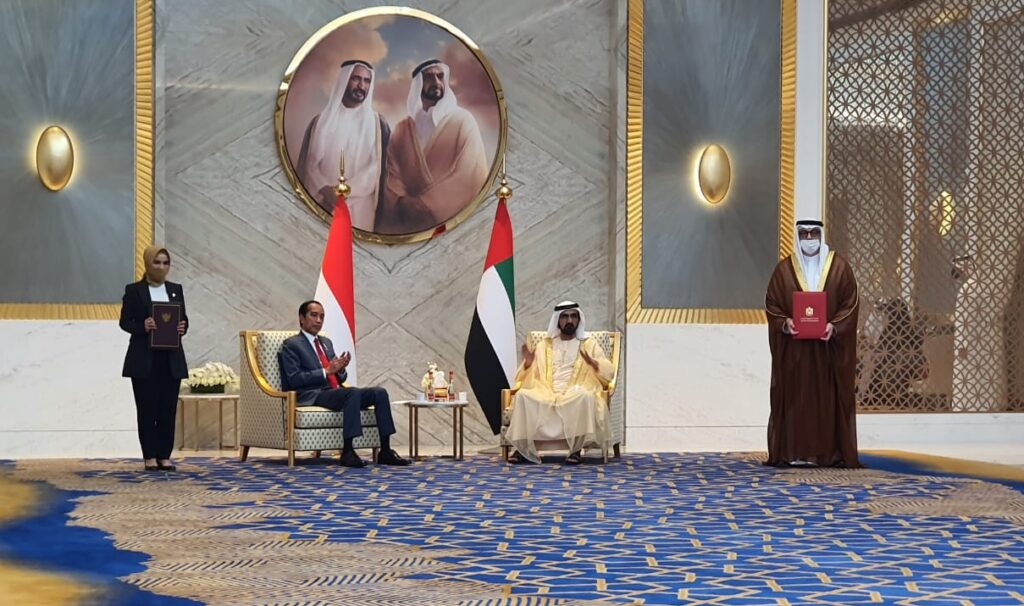