Under the deal, PIL has assumed majority shareholding.

MELL will continue to operate under its own brand and regular business operations will not be affected by the change in ownership, the company said.

Mr Jimmy Setiawan Simon will be managing MELL’s operation as the General Manager.

“This PIL/MELL partnership complements PIL’s liner business and global network, enabling both companies to synergise their current activities whilst opening up new opportunities for all customers and stakeholders simultaneously,” PIL said.

The value of the deal has not been disclosed.

PIL  owns and operates more than 200 vessels and its service coverage encompasses more than 500 locations in over 100 countries with a solid network in Asia, the Indian sub-continent, Oceania, America, Africa and the Middle East. 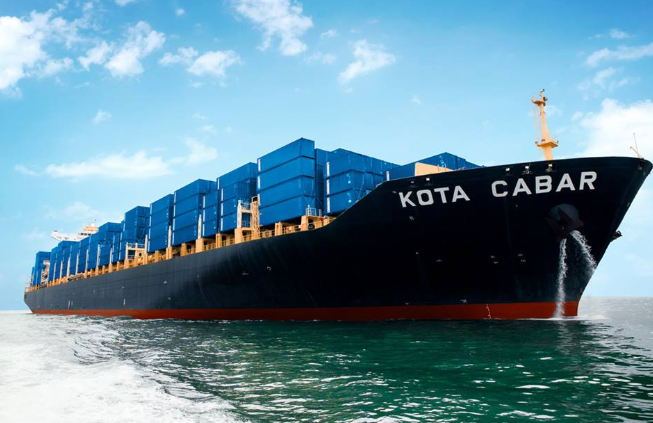