With the use of IBM Blockchain powered e-BL, the trial has produced a significant reduction in the administrative process of transferring the title deed from five to seven days to just one second, according to PIL.

As explained, this is significant because the bill of lading is one of the most crucial documents used in international trade, typically issued by a shipping carrier to document the title or ownership of goods. It also functions as a receipt of goods and a contract of the shipment.

Combining e-BL with blockchain technology promises to help companies reduce their document processing times to almost zero, with an instantaneous digital transfer of the bill of lading for their cargo. Document handling is automated, and goods delivered more quickly and efficiently, PIL said.

The live trial follows the e-BL Proof of Concept which was announced in October 2018. PIL and IBM collaborated to digitize the lifecycle of negotiable and non-negotiable bills of lading on top of distributed ledger technology.

“We are pleased with the steady progress of our blockchain collaboration with IBM. To-date, we have received very positive feedback from the industry and authorities, and we are enthused by the possibilities of how our blockchain developments can transform and inject a much-needed boost in efficiency and innovation into the industry,” Lisa Teo, Executive Director of PIL, commented.

“A blockchain-based trade network will be a game-changer, and we have a great opportunity here with our partner PIL to revolutionize the documentation processes in a way that benefits the entire industry. Powered by blockchain, the e-BL developed by the IBM Research Singapore will be critical in helping to establish an extensible ecosystem for trade, thus expectedly enhancing trade efficiency and building trusted trade relationships among the industry players,” Harriet Green, CEO and Chairman of IBM Asia Pacific, said.

The e-BL platform gives various ecosystem players the convenience to manage a bill of lading digitally with accuracy and speed, including banks.

A similar trial from Singapore to Brunei has taken place for negotiable e-BL with key stakeholders participating including Bank of China Limited Singapore Branch (BOC). The negotiable e-BL network establishes an extensible ecosystem which facilitates trade transactions and settlements, as the process of issuing letter of credit and guarantee is enhanced. 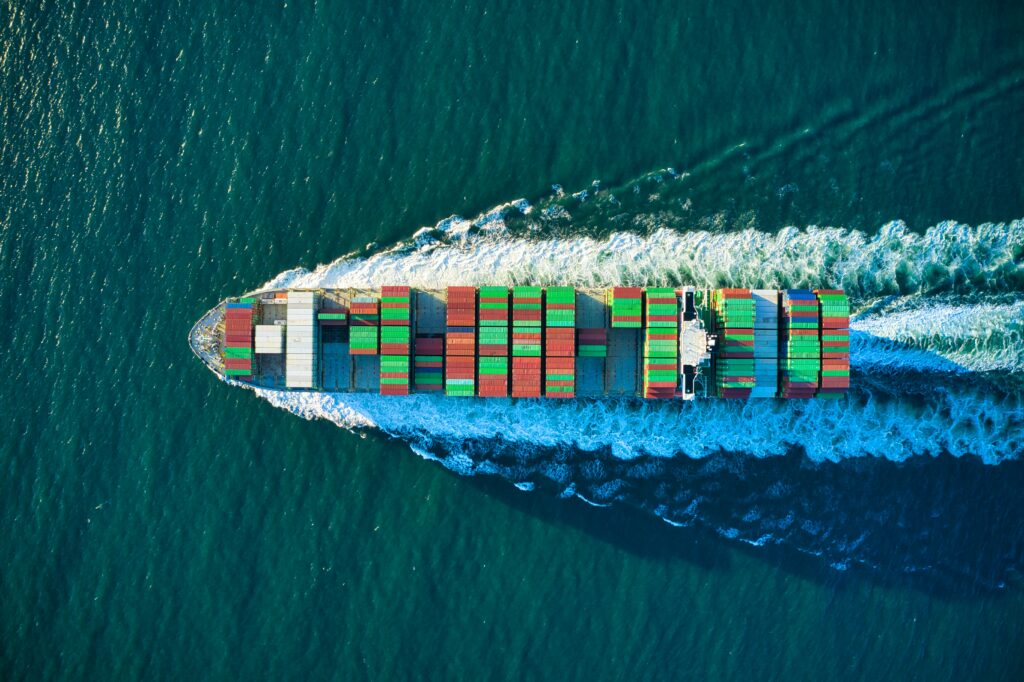