Advertisement
Back to overview
Home Clean fuel PIRA: Peak Winter Buying Has Been Wrapped Up

PIRA: Peak Winter Buying Has Been Wrapped Up

In Europe and Asia, peak winter buying has been wrapped up, with the recent Ukraine crisis having little impact. South American and Mideast counter-seasonal buyers are entering the scene, but it appears that in Brazil at least buying will not be as strong as last year.

With rapidly increasing gas processing capacity set to unleash more production from the Utica Shale, existing pipeline takeaway options may prove insufficient given the growing needs of Marcellus producers. Diminishing remaining options to nearby markets have kept producers busy making financial commitments to underwrite projects that would gain access to other markets. The next major round of development is primarily aiming to reach markets in the Midwest and South — almost entirely via backhauls and/or flow reversals — as well as greater access to eastern Canada. Yet, this very large-scale future expansion of take-away capacity will not be ready until late 2015 / early 2016.

Ukrainian crisis or not, gas fundamentals are becoming more bearish by the day. The one-day rally on Ukraine may well be repeated in the weeks to come with additional one-day rallies, but it is clear to PIRA that no one wants Europe to be deprived of Russian gas flows on either side of this dispute. And when neither side benefits from a cut-off, it is exceedingly unlikely that one will occur. The goal here is not to ignore the significance of the Russia-Ukraine relationship on European gas markets, but to understand it in the commercial realities of the broader current supply/demand balances. The Ukrainian corridor for Russian gas exports is not as important as it used to be, but still plays a central role in European gas supply. PIRA’s analysis of pipeline flows shows that Russia can divert a little over half of the gas it moves through Ukraine to locations all over Europe. A special feature published earlier this week on the ENG portion of the website details the pipeline flows at risk. 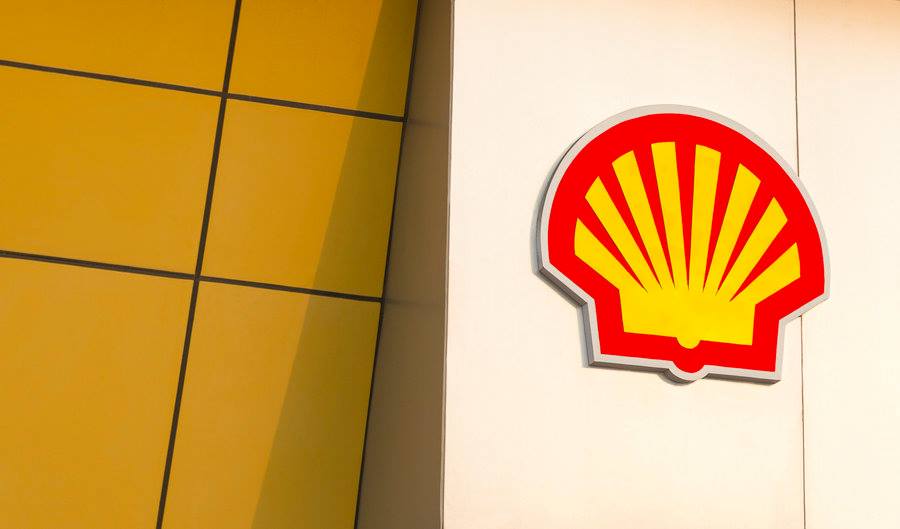