Work stoppages at the Port of Oakland resulting in port operations being shut down during day shift on February 22nd, were illegal, the Pacific Maritime Association (PMA) said quoting a ruling by an area arbitrator.

Work resumed at the Port of Oakland Saturday night Feb. 21 after announcement that the International Longshore and Warehouse Union (ILWU) and PMA reached a tentative agreement on a new five-year contract covering workers at all 29 West Coast ports.

The work at the port continued Sunday morning but then was suspended for the remainder of the day shift.  The issue was a labor-management dispute over break time.

The employers requested labor for the Sunday night shift Feb. 22. However, ILWU’s Local 10 staged work stoppages at the port resulting in port operations being shut down during the day shift.

According to the port, vessel operations resumed on Sunday evening with some requested jobs unfilled.

“The Pacific Maritime Association will continue to address any future work stoppages by Local 10 through the grievance and arbitration process, and, if necessary, in court,’’ PMA said.

Vessel operations, with one or two exceptions, will be suspended again Monday, Feb. 23.  It’s hoped that the dispute will be settled in arbitration Monday, the port said.

“We are uncertain how long it will take to move the remaining cargo on our docks and awaiting vessels, and to assess the effects this has had on our gateway,” the ports said in a statement.

“Our combined ports support more than 200,000 jobs throughout the state, many of them depending on the freight moving through our terminals. We will do everything we can to support our customers in getting this gateway back to our high standards of reliability and efficiency,” the statement added.

It could take 6-to-8 weeks for Oakland and other West Coast ports to recover from the cargo backlog, according to the estimates by Oakland port authority. Cargo movement should improve soon, but it will take time to restore full productivity. 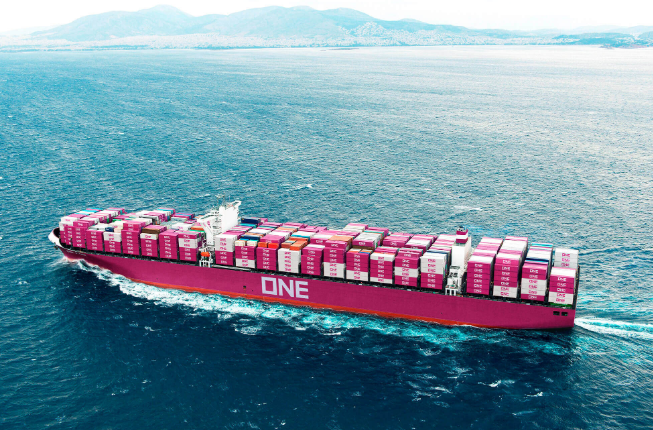