The 4,200-passenger ship, being the third vessel in the company’s Vista class, is currently under construction at Fincantieri’s Monfalcone shipyard in Italy.

The ship’s name, homeport and itinerary details will be announced at a later date, according to Carnival.

Instead of the Vista-class cruise ship, Carnival Cruise Line’s Carnival Splendor, built in 2008, will be transferred to P&O Cruises Australia in late 2019, the company said.

The first Vista-class ship, the 133,500 gross ton Carnival Vista, was handed over to Carnival Cruise Line in April 2016.

Carnival Cruise Line has now two additional ships joining its fleet – Carnival Horizon, which is scheduled to be delivered in March 2018, and the third, yet-to-be-named Vista-class vessel.

Earlier this year, Carnival Corporation finalized contracts with Fincantieri to build five new cruise vessels, including the one intended for P&O Cruises Australia, as part of a memorandum of agreement signed in 2015.

Including the five new ship orders with Fincantieri, Carnival Corporation has a total of 16 new ships scheduled to be delivered between 2016 and 2020. 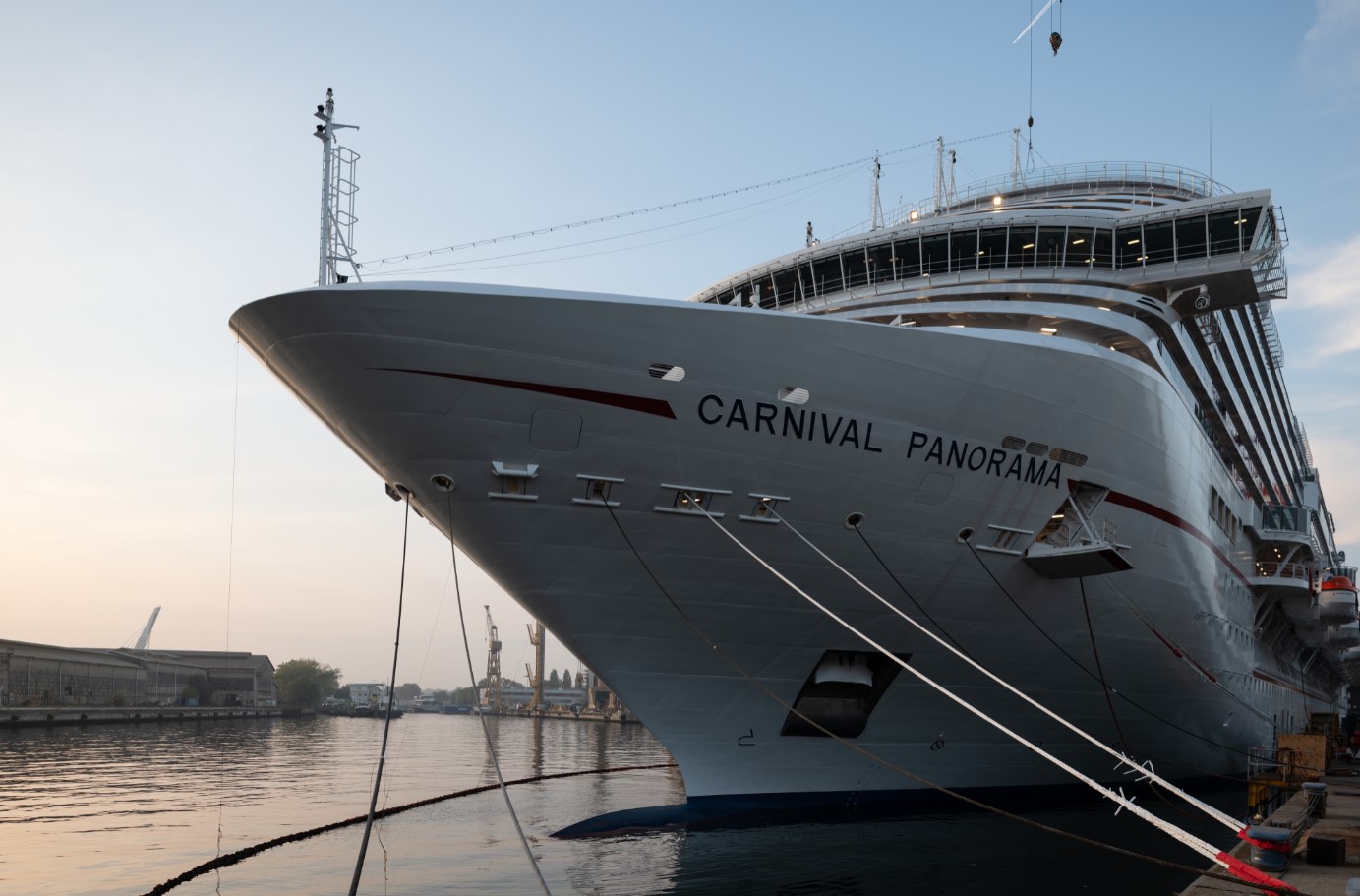