Pan-European ferry and logistics company P&O Ferries has decided to flag out its Dover-Calais fleet  from UK to Cyprus flag amid Brexit-related concerns.

Specifically, by switching its flag to Cyprus the company aims to benefit from the tax arrangements in place in the European Union.

“In advance of Britain leaving the European Union on March 29, 2019, we undertook a review of the flag status of our ships on the English Channel. For operational and accounting reasons, we have concluded that the best course of action is to re-flag all ships to be under the Cyprus flag,” a spokesman for P&O Ferries said in a statement.

“The Cyprus flag is on the ‘white list’ of both the Paris and Tokyo Memoranda of Understanding, resulting in fewer inspections and delays, and will result in significantly more favourable tonnage tax arrangements as the ships will be flagged in an EU member state.”

The UK’s National Union of Rail, Maritime and Transport Workers (RMT) has condemned the move.

“This is pure opportunism from P&O, whose long term aim has always been to switch the UK fleet to a tax haven register, as they have already done with most of the Irish Sea and North Sea fleet.  We demand immediate assurance from P&O that the pay and terms and conditions of over 730 RMT members in Dover are not under threat from this move,” RMT General Secretary Mick Cash said.

“If P&O think they can use Brexit as a smokescreen for introducing the low cost crewing model on the vital Dover-Calais route then they have got another think coming.”

According to P&O Ferries, there are no plans to make any other changes, including the terms and conditions of any of the seafarers, as a result of the new arrangements.

The reflagging concerns six ships and comes as the UK nears what is likely to be a no-deal Brexit from the European Union. 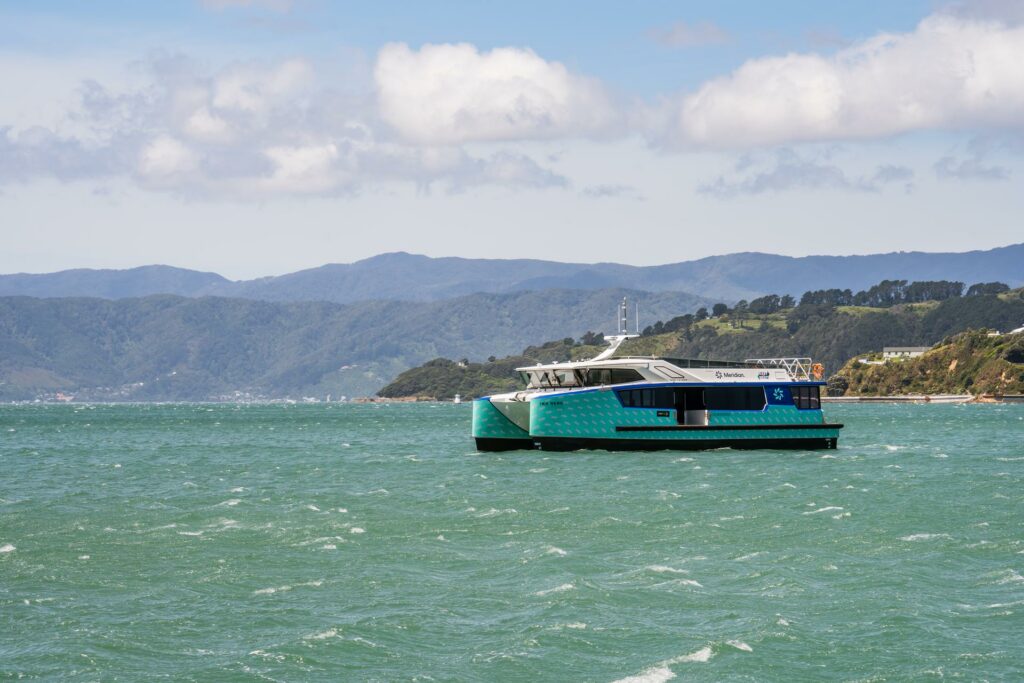