Advertisement
Back to overview
Home Subsea Polarcus’ Chairman Steps Down

Polarcus has informed that its chairman of the board, Peter Rigg, will be retiring with effect from the annual general meeting (AGM) on May 10, 2018.

Peter Rigg served as chairman of the board since Polarcus’ inception in 2008.

Polarcus’ nomination committee has now nominated Michael Mannering to succeed Rigg as chairman with effect from the 2018 AGM, the company informed.

Mannering has a BSc (First Class) in Mechanical Engineering from the University of Southampton.

Duncan Eley, Polarcus CEO, said: “Peter has had tremendous influence and has contributed significantly to the first 10 years of the Polarcus journey. His judgment, management and keen wit have been standout attributes and we wish Peter every success in his future endeavours.

“We are very pleased that the nomination committee has proposed a candidate of such high calibre as Mike Mannering. His experience on boards and at senior levels in the broader oilfield services industry will be extremely valuable for Polarcus as we position ourselves for success in the evolving marine seismic segment. We greatly look forward to working with Mike from the AGM.” 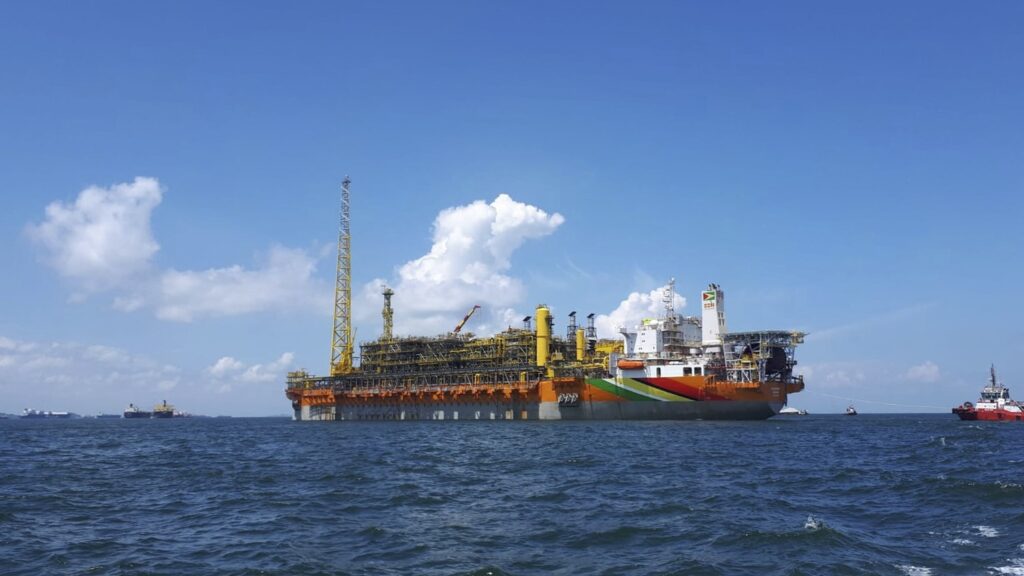