Seismic contractor, Polarcus, has secured a new contract with an undisclosed client for a 3D marine seismic project in Australia.

According to the Oslo-listed company, the project is  scheduled to start in the forth quarter of 2015, following the completion of the Capreolus 3D shoot, currently being acquired in the same area by the company’s Polarcus Asima, Polarcus Amani and Polarcus Naila .

The project is expected to run for approximately one month.

Polarcus did not disclose the value of the contract nor the vessel or vessels which will be used for this project. 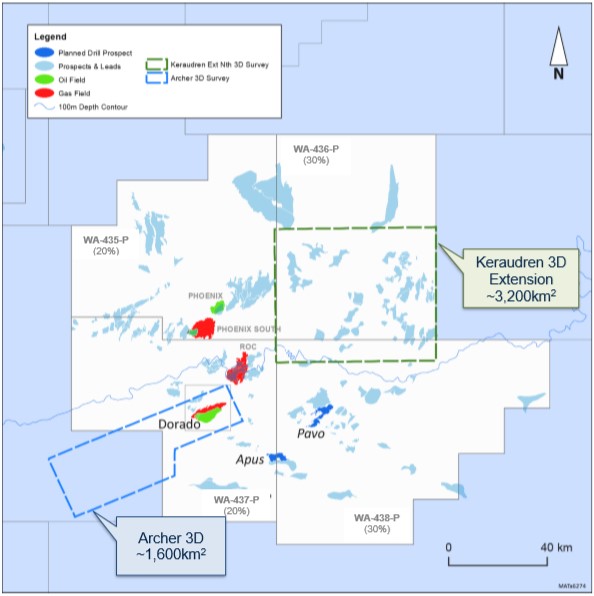