Polarcus, a UAE-based seismic survey company, has said that its vessel ‘Polarcus Naila’ has continued to deliver superior performance since her propulsion upgrade in April this year.

The program comprised two individual surveys, each employing a variable depth streamer spread with a linear gradient from 12m to 30m. The program was successfully completed ahead of schedule, Polarcus has said in a press release issued today.

Polarcus Naila underwent upgrades and repairs in the Netherlands at the Shipdock shipyard, which Damen bought in February last year. 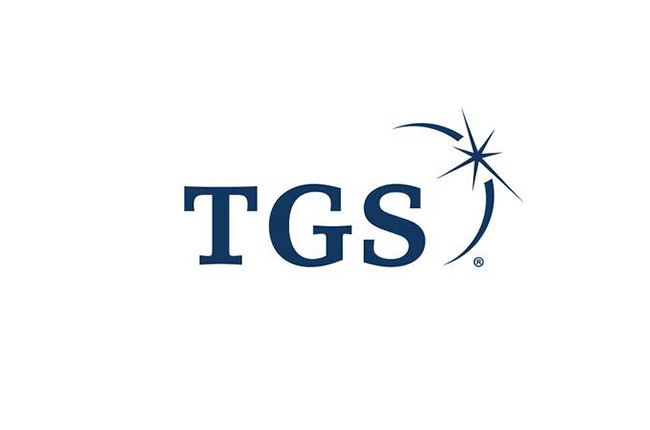