Marine geophysical firm Polarcus has received a letter of award from an undisclosed client for a 4D marine seismic acquisition project in the Asia Pacific region.

Polarcus said on Wednesday that the project was due to begin in the first quarter of 2018 and would run for approximately one month.

The company added that, following this award, the Polarcus active fleet was 100 percent booked in the first quarter. Financial details and the name of the vessel to be used for the project have not been revealed.

Earlier this month, Polarcus received a letter of award for the acquisition of a 3D marine seismic project in South America. The project was scheduled to begin in the first quarter of 2018 and last for two months.

The last time the company was awarded a contract in the Asia Pacific region was in late September 2017. Namely, Polarcus received a letter of award for a broadband 3D marine seismic project which was due to start in the fourth quarter of 2017. 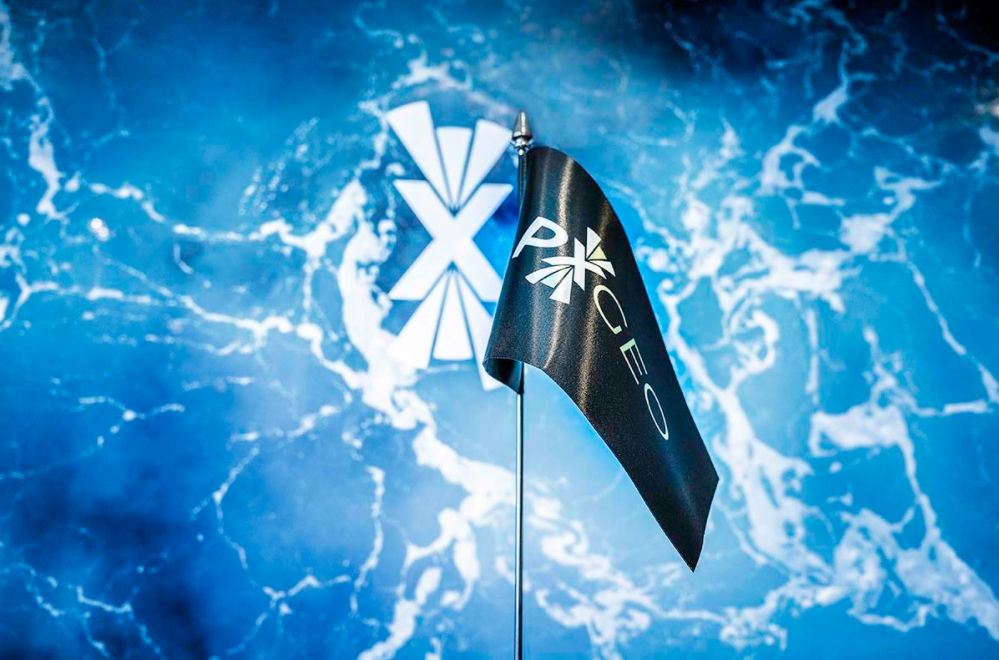