Polarcus has completed acquisition of the 3D broadband seismic survey for Neptune Energy on the Petrel field, located in the Bonaparte basin of Australia.

The 2,900 km2 survey expanded the area of seismic data Neptune holds and increased the quality and breadth of data.

Initial findings from the survey have been received with the remaining processed data due to be delivered later this year.

Internal analysis and interpretation of the acquired data will allow Neptune and its partners to plan for the future.

Neptune Energy Australia managing director, Janet Hann said: “The safe and successful completion of the survey is testament to the excellent teamwork of Neptune and its partners.

“The seismic survey was the first significant investment in this part of the Bonaparte basin in more than five years and it continues to present exciting future growth opportunities for Neptune offshore Australia. Our deeper understanding of the area also positions us well for the upcoming offshore petroleum exploration release later this year.”

Neptune, on behalf of the Petrel JV, entered into an exclusive data licensing agreement with Polarcus Asia Pacific, which acquired the Petrelex 3D seismic survey.

The Polarcus Asima carried out the survey which began towards the end of 2019.

Neptune holds 54% of the project and, alongside its partners Santos (40.25%) and Beach Energy (5.75%), invested in new broadband technology over an expanded area to enhance understanding of the potential resources Petrel holds.

Polarcus secured approval for an Environmental Plan allowing acquisition of new 3D multi-client data to be acquired across the field. 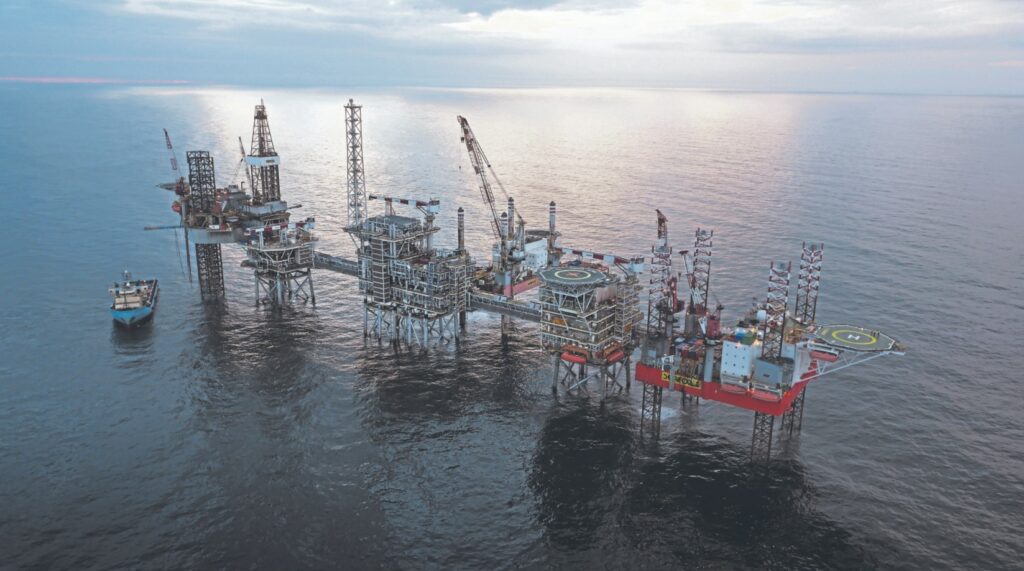